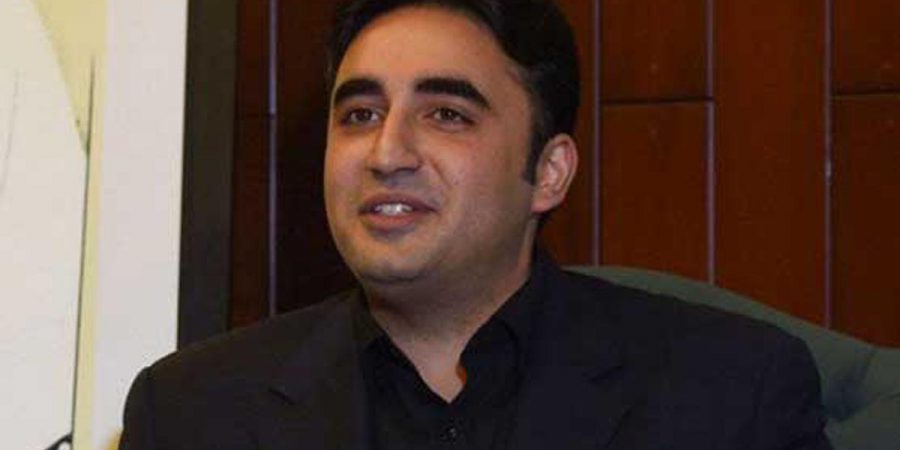 ISLAMABAD (DNA) – The National Accountability Bureau (NAB) has summoned Pakistan People’s Party (PPP) chairman Bilawal Bhutto-Zardari to appear before the bureau in Rawalpindi on May 24 in connection with the Park Lane Estate case.

Earlier, NAB had summoned Bilawal to appear on May 17 but the PPP chairman had requested the anti-graft watchdog to reschedule the hearing.

NAB has served a fresh notice to PPP chairman, asking him to appear before the bureau in Rawalpindi on May 24 where he would be questioned about the case.