Diabetes will be 7th leading cause of death by 2030: WHO 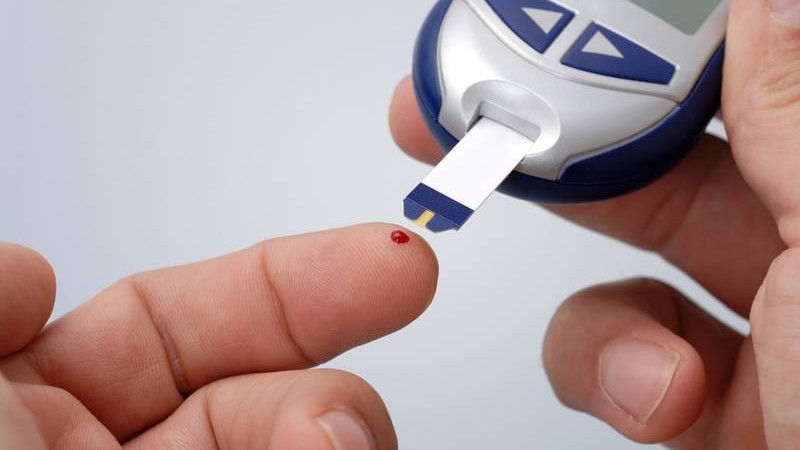 ISLAMABAD, APR 24 (DNA) -The overall risk of dying among people with diabetes is at least double that of their peers without diabetes. The World Health Organization is calling for a two-pronged approach interventions to prevent diabetes, and interventions to manage diabetes for people who have already developed the condition in order to reduce its progression.

Dr Ala Alwan, WHO Regional Director for the Eastern Mediterranean said “While individuals need to take responsibility for their own health through maintaining a healthy lifestyle, there is need to creating environments that promote healthy living and for establishing measures that reduce the exposure of the population to risk behaviours that can lead to diabetes”.

Diabetes is a pandemic that remains hidden throughout most of the world, with up to half of all people with diabetes globally remaining undiagnosed. WHO projects that diabetes will be the 7th leading cause of death by 2030, according to the press release issued here Friday.

In the Eastern Mediterranean Region, 14% of the population has diabetes. “There were over 7 million cases of diabetes in Pakistan in 2015. According to the reports of Pakistan National Diabetes Survey there is a considerable increase in prevalence rates with increasing age, the single most important determinant of risk” says Dr Michel Thieren, WHO Country Representative in Pakistan.

“Without action, the individual morbidity, effect on the family and cost to society will be increasingly high”.

The urbanization of the population and adoption of increasingly sedentary lifestyle and westernized diets may also contribute to the increasing rates noted. This coupled with continuing high birth rate could potentially lead to an epidemic of diabetes.

There would also be a corresponding increase in microvascular and macrovascular complications including end stage renal disease and coronary artery disease.

Diabetes is one of the four main no communicable diseases and together with cancer, heart attacks and strokes and lung disease, is responsible for 1.7 million deaths in the Region every year. These diseases all share four main lifestyle-related risk behaviours, namely unhealthy diet, physical inactivity, tobacco use and inappropriate use of alcohol.

“Efforts to address the diabetes burden should be considered within the context of the overall efforts to combat the four main non communicable diseases”, says Dr Alwan.

Diabetes can to a large extent be prevented or delayed through simple measures that can be taken by individuals.

Individuals can take these actions achieve and maintain a healthy body weight become active and stay active throughout the life. They should eat a healthy diet of between 3 and 5 servings of fruit and vegetables each day and reduce sugar, salt and saturated fat intake. Smoking increases the risk of heart attacks and strokes.=DNA
======================== 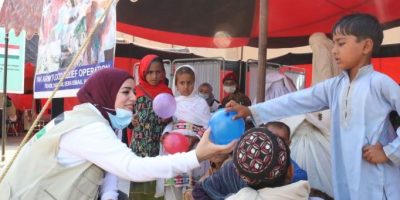 DNA DERA ISMAEL KHAN: A team of doctors, members of the Red Crescent and theRead More 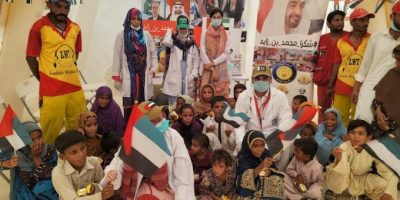