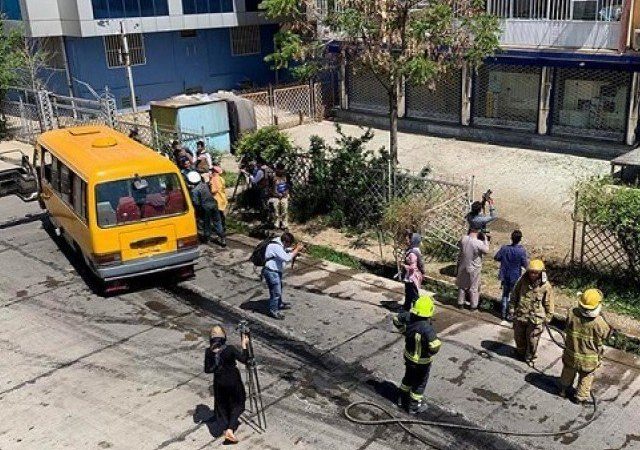 KABUL, (DNA) – The death toll from the blast near the University of Afghanistan on Friday has eight, an official said.

“33 people have been wounded and killed in PD’s 3rd city of Kabul,” said Wahidullah Mayar, spokesperson of Afghanistan’s Public Health Ministry, on Twitter.

He was referring to an area in the Afghan capital where the Kabul University is located.

The injured people have been under treatment, Mayar added.

The blast happened as students were waiting outside the university to take their exams.

It is still unclear what caused the blast.

Meanwhile, the Taliban has denied any links to the blast.

The Taliban “has no links to the Kabul university blast,” it said on Twitter. 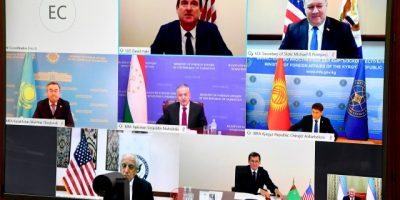 On June 30, 2020, Minister of Foreign Affairs of the Republic of Uzbekistan Abdulaziz KamilovRead More 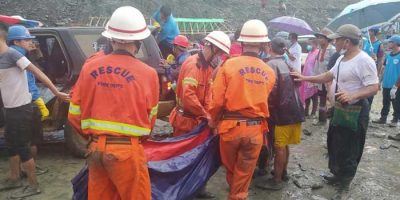