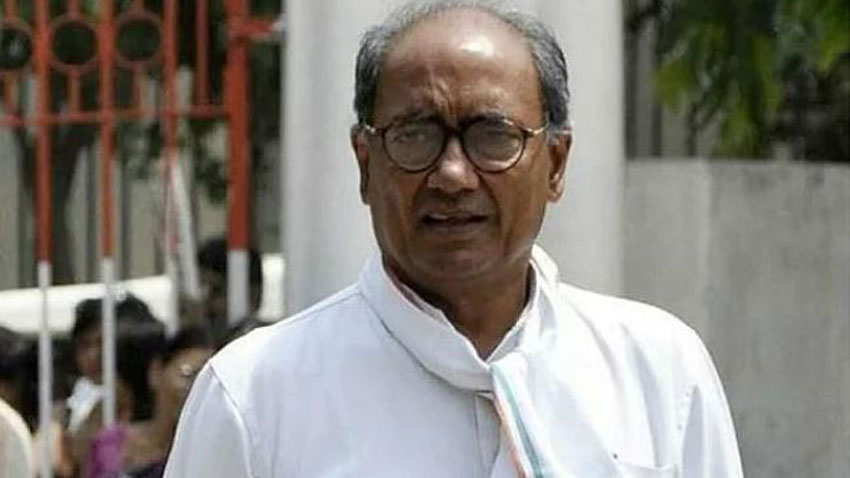 DELHI: Senior Congress leader Digvijaya Singh has said his party will relook into the scrapping of Article 370 if came to power at the center.

Several BJP leaders have attacked Digvijaya Singh for his statement on Twitter saying that.

The Congress had opposed the revocation of Article 370, which gives special status Jammu and Kashmir, and a resolution was passed against it by its top decision making body. The party had insisted that all stakeholders should have been consulted before taking the decision.

« UNICEF will continue to support Pakistan to respond to pandemic (Previous News)
(Next News) PSL 2021: Asif, Musa star as United down Qalandars »