Conde, Diallo campaign in Conakry ahead of Sunday’s vote 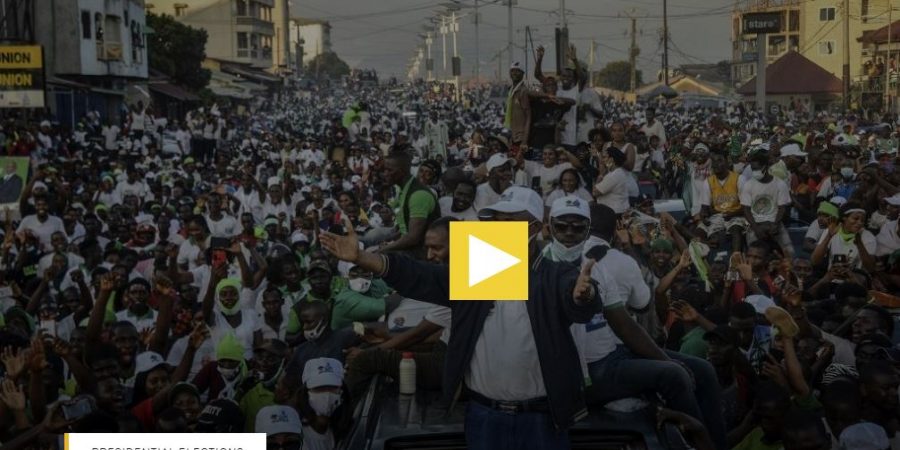 Guinea’s main opposition candidate Cellou Dalein Diallo arrived in the capital Conakry on Thursday ahead of this weekend’s election, greeted by hordes of animated supporters.

The city had earlier resounded to the sound of car horns as supporters of President Alpha Conde, who is seeking a controversial third term on Sunday, whisked through the city in a motorcade.

After about a week of combative campaigning, the 82-year-old president himself returned to the capital on Wednesday amid heightened political tension in the West African state.

Conde’s re-election bid comes after he pushed through a constitutional referendum in March, which he argued would modernise the country, but which allowed him to bypass a two-term limit for presidents.

Opposition to this triggered mass protests from last October, sparking a massive crackdown by security forces and claiming dozens of lives.

Rights groups are increasingly critical of Conde, whom they say is veering towards authoritarianism.

Diallo’s motorcade proceeded through streets thronged with supporters wearing the green and white colours of his party Thursday, while a swarm of motorbike riders driving ahead of the opposition leader slalomed between the supporters.

Twelve candidates are contesting Sunday’s election in total. However most think only Conde and Diallo are serious contenders.

After decades as an opposition activist, Conde became Guinea’s first democratically-elected president in 2010 and won re-election in 2015.

After months of tension between the pair, Guineans interviewed by AFP expressed fears of potential violence on election day and the period that follows.

Clashes between Conde and Diallo supporters have wounded several people in different parts of the country in recent days.

Kabinet Fofana, a Guinean political scientist, warned there was a danger one of the candidates would not accept the outcome of the election.

“A major difficulty is the question of recognition, acceptance of the results of the ballot boxes,” he said.

The outcome of Guinea’s poll is likely to resonate further afield too, kicking off a string of elections this year across West Africa.

Activists are concerned that a win for Conde would bode ill for democratic norms in the region.

Aside from the third presidential term, Guinea’s election campaign has been marked by fears of increased ethnic tensions in the diverse country.

For example, Conde – who normally speaks French when addressing the nation – last month told voters in the Malinke language that backing an opposition Malinke candidate amounted to voting for Diallo.

Politics in Guinea are mostly drawn along ethnic lines. President Conde’s party is largely backed by Malinke people, and Diallo’s UFDG by Fulani people, although both insist that they are pluralist.

Against a backdrop of concerns about ethnicity, representatives from the United Nations and African Union warned against “ethnic hate speech” in Guinea this month.

Diallo has accused Conde on the campaign trail of exploiting ethnic divisions — a charge which he denies.

But the opposition candidate has also called into question the 82-year-old’s ability to govern Guinea, urging him to “retire with dignity”.

“He no longer has the physical and intellectual capacity to carry out this demanding function,” Diallo told French broadcasters, of Conde.

Conde – in seeming defiance of the criticism – has crisscrossed Guinea at a fast clip over the past week, promising excited crowds to make the country “Africa’s second (economic) power after Nigeria”.

Despite huge mineral and fresh-water resources, Guinea remains a poor country, where about half of its population of some 13 million people live in poverty.

The president, for his part, has repeatedly criticised Diallo’s tenure under Conte, an autocrat. He has also brushed off criticism about his age.

“Those who want to send me to the cemetery will go before me,” he told party activists in the southern city of Kissidougou.

Polls open in Guinea on Sunday morning; a second round is scheduled for November 24. 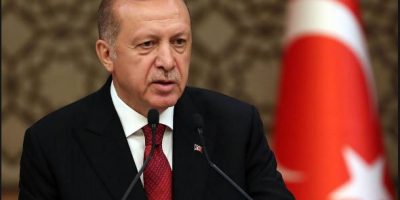 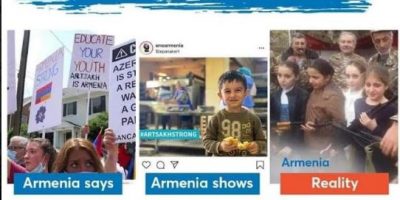 BAKU – On 28 October 2020, the armed forces of Armenia hit the city ofRead More