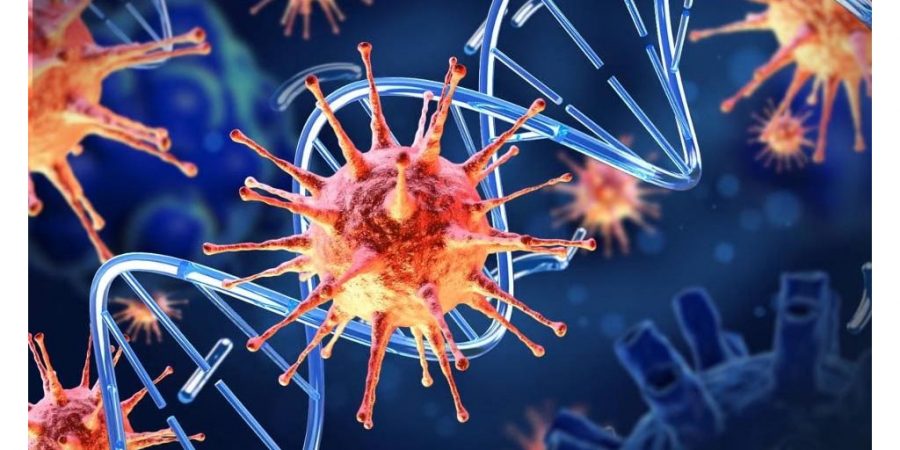 As we are learning the ropes, approach towards dealing with Covid-19 is becoming pragmatic. Fear of the unknown is shedding and blanket approach is giving way to specific measures. Weakest link has so far been public apathy towards safety measures.  This combined with populist approach by a narrow segment of leadership has caused an uptick in the reported cases. Judicial interference in healthcare matter is emerging as single most cause in post Eid surge of patients, whose full impact would be quantifiable only by end of next month. It appears that some of the restriction may soon be back.

Notwithstanding, Pakistan has so far done reasonably well in handling Covid-19 at domestic level. It has sent anti-Covid-19 related aid to many countries including the United States. Pakistan is now on its way to play a vital role in the global effort to scale up production of the potentially lifesaving drug—Remadesivir. The US based pharmaceutical firm that manufactures this medicine has entered into a non-exclusive licensing agreement with one of Pakistan’s leading pharmaceutical concern.I will manufacture and distribute Remadesivir to 127 nations to fight the pandemic. Under the licensing agreements, Pakistani company shall receive a technology transfer of the Gilead manufacturing process for Remadesivir to enable them to scale up production more quickly. With support of International community, Pakistan’s Pharmaceuticals would be able to manufacture different drugs via technology transfer. Earlier Chinese Pharma companies had also offered Pak with such technology transfer.

Constant strengthening of health system, quality observance of quarantine SOPs and availability of Personal Protection Equipment and testing facilities is working against rise of positive cases in Paramedic staff in Pakistan.

However, all is not well. Efforts needed by all provinces for lab capacity optimization and enhancing capacity to train technical manpower to manage quarantine and treatment centres leave much to be desired. Also grass root level outreach needs augmentations and expansion to dispel misperceptions about the pandemic. There is also acute shortage of ventilators and the staff required to operate it. Stimulus programme for the poor masses has serious weaknesses, however, non-public sector philanthropy—a hallmark of Pakistani society—did the hard lifting—during initial response—in reaching out to rescue the downtrodden. Under the same spirit people in private sector chose not to entrench their employees and some went beyond call of duty to pay them salary plus. However, private citizens’ effort is not expected to sustain for ever: fatigue signs are now visible; and State has to take over its duties more effectively. State officials can’t keep harping on one time Rs12000 per family and project as if it would take care of the people for entire duration of epidemic.

Lockdown in the country remained lacklustre, with the government and public remained divided on its necessity and futility. To cover-up inability of enforce an effective lock-down, a term “Smart Lock-down” was coined. Nonetheless, the number of patients and deaths have remained well below projections. Alarming thing is that curve is still in a climb, even though not in a sort of European or American style. Whatever style of lockdown we may chose during various staged of epidemic, it should be implemented effectively.

Public warning are being modified every other day with regard to what causes and what does not cause and or spread the disease. It is now well established that Corona virus is self-mutating and thus resistant to vaccines. It is also well known that evolution of virus was a natural phenomenon;yet, the US and some European countries continue to blame China; 62 countries have joined anti-China campaign in this regard. President Donald Trump is threatening to permanently freeze the US funding of WHO, mainly for not joining his anti-China bandwagon.

We daily have headlines about development of vaccines. Vaccine launch is months away, yet all kinds of anti-vaccine campaigns have surfaced which may result into millions volunteering to stay out of vaccine net, they may opt to die out of Covid-19 rather than suffering from ill-perceived—mostly fictional—side effects of would be vaccine.

The silver lining is that during the 73rd World Health Assembly on May 18-19, unprecedented solidarity as demonstrated by the heads of government from around the world beaming into the Assembly to discuss lessons, challenges and collective next steps to tackle the pandemic, they signed up to a historic consensus resolution on COVID-19 and the way ahead.

The resolution sets out a clear roadmap of the critical activities and actions that must be taken to sustain and accelerate the response at the national and international levels.It assigns responsibilities for both the WHO and its member states, and captures the comprehensive whole of government and whole of society approach WHO has been calling for since the beginning of the outbreak.

If implemented, this would ensure a more coherent, coordinated and fairer response that saves both lives and livelihoods.Resolution underlined WHO’s key role in promoting access to safe, effective health technologies to fight the pandemic, that lifts all barriers to universal access to vaccines, diagnostics and therapeutics.An important collaborative response to this resolution will be the COVID-19 technology platform proposed by Costa Rica, it aims at lifting access barriers to effective vaccines, medicines and other health products.

WHO Assembly outlined the primary goal of supressing transmission, saving lives and restoring livelihoods. The progress is now visible, at least theoretically on the research and development agenda.

We have a long way to go in overcoming Covid-19 pandemic.  Rising numbers of cases in low- and middle-income countries is a matter of concern. How and where the novel coronavirus originated has now become a highly debated political issue.

Nonetheless there is continued hope. The last person who was being treated for Ebola in the Democratic Republic of Congo recovered and was discharged on May 14. On that day, the DRC Ministry of Health announced the beginning of the 42-day countdown to the end of the outbreak.

A typical pandemic teaches many lessons like: Health is not a cost; it’s an investment; to live in a secure world, guaranteeing quality health for all is not just the right choice, it’s the smart choice. There is need to heed to such lessons, lest one ends up relearning them every time.