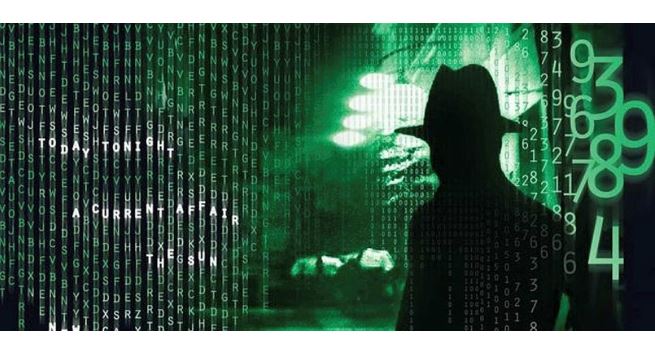 WASHINGTON, NOV 6: A spy for the Chinese Ministry of State Security has been convicted by a federal jury of plotting to steal trade secrets from several U.S. aviation and aerospace companies, the Justice Department said on Friday.

The ruling means Yanjun could face up to 60 years in prison total for all violations and fines totaling more than $5 million, according to a press release. He will be sentenced by a federal district court judge.

In a statement, FBI Assistant Director Alan Kohler Jr. said the bureau was working with dozens of U.S. agencies to share information and resources to combat operations by the People’s Republic of China.

“For those who doubt the real goals of the PRC, this should be a wakeup call; they are stealing American technology to benefit their economy and military,” he said.

Going back as far as 2013, Yanjun was accused of using multiple aliases to carry out economic espionage and steal trade secrets on behalf of China. Multiple U.S. aviation and aerospace companies, including GE Aviation, a unit of General Electric Co, were his targets, the release said.