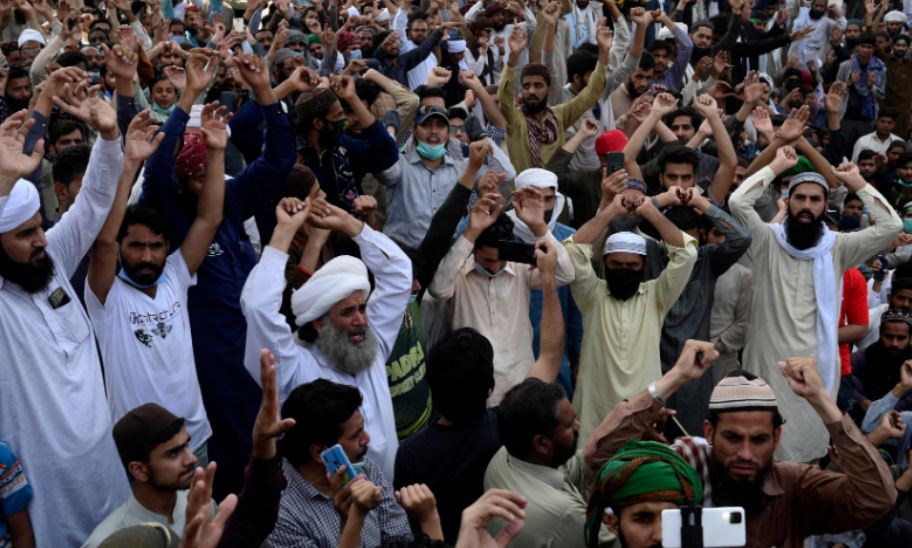 ISLAMABAD, NOV 6: Prime Minister Imran Khan on Saturday approved the submission to his cabinet of a summary seeking the revocation of Tehreek-i-Labbaik Pakistan’s (TLP’s) proscribed status. The government had declared the TLP a proscribed outfit under the anti-terror law in April this year, after three days of violent protests by the group’s members across the country. As per the contents of the Ministry of Interior’s summary, a copy of which is available with Dawn.com, the TLP had made a request to the Punjab government for its de-proscription on April 29. A prescriptionRead More 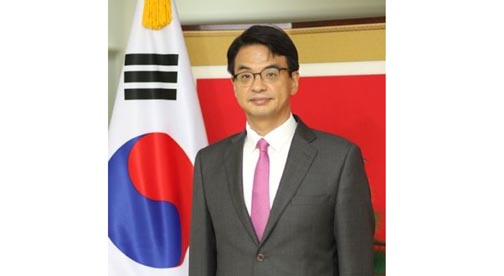 ISLAMABAD, Nov 06: Ambassador of Korea to Pakistan Suh Sangpyo has said there are bright prospects for Pakistani skilled youth entering into Korean market as workforce. he said currently 1500 Pakistani students are studying in Korean institutes of higher learning in various technical and scientific fields, and many of them are on scholarships. He said due to pandemic restrictions, a further 1200 Pakistani students could not go to Korea after securing admissions but they will reach there when the restraints are lifted. The South Korean ambassador said after completing theirRead More

T20 WC: David Warner stars as Australia down West Indies to close in on semi-finals spot 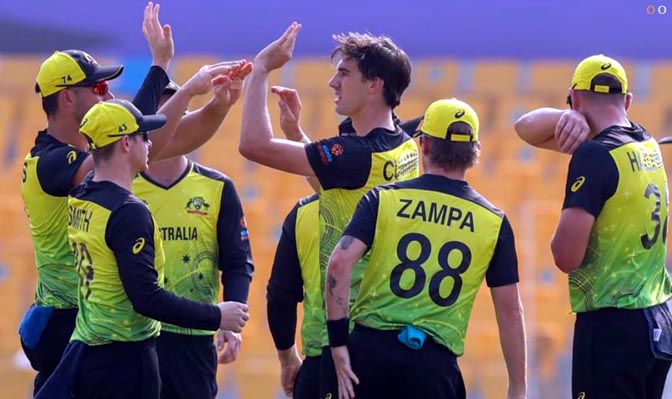 DBU DHABI, NOV 6: Opener David Warner smashed an unbeaten 89 as Australia hammered West Indies by eight wickets to edge closer to the semi-finals in the Twenty20 World Cup on Saturday. Chasing 158 for victory, Australia rode on a 124-run second-wicket stand between Warner and Mitchell Marsh to romp home in 16.2 overs in Abu Dhabi and go level with Group 1 leaders England on eight points. Marsh, who hit 53 of 32 balls, got out to Chris Gayle who celebrated the wicket in what was his likely swansongRead More 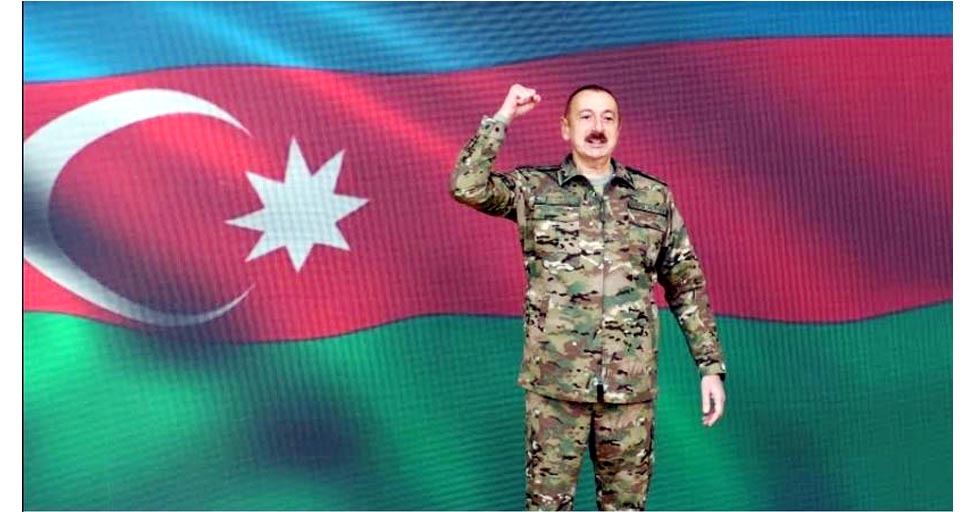 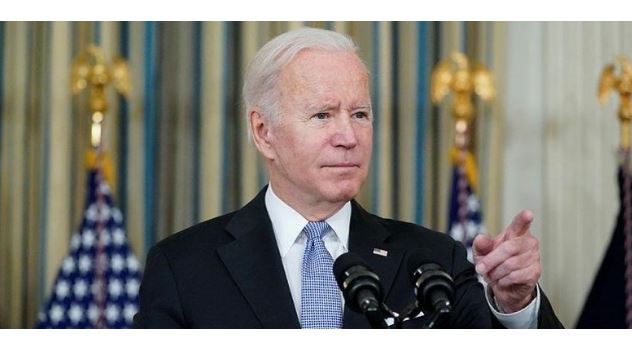 WASHINGTON, NOV 6: President Joe Biden on Saturday hailed the congressional passage of his $1.2 trillion infrastructure plan as a “monumental step forward.” “I don’t think it’s an exaggeration to suggest that we took a monumental step forward as a nation,” Biden said in remarks at the White House. Biden also insisted that both houses of Congress would pass a separate and even bigger social spending package that has been held up by infighting between the progressive and moderate wings of his Democratic Party. We learned that our economy created 5.6 million jobs since we took office on January 20th. 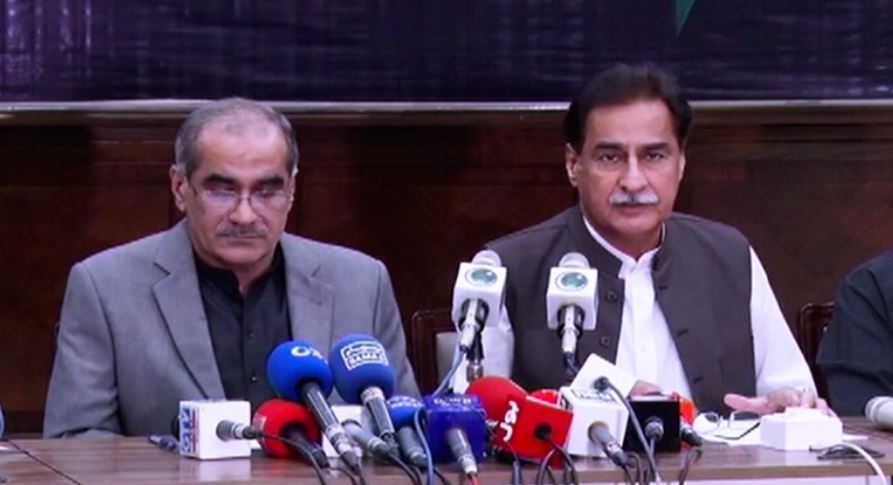 ISLAMABAD, NOV 6: PML-N leader Khawaja Saad Rafique dubbed the Pakistan Tehreek-i-Insaf (PTI) government “champions of rigging” on Saturday, hitting out at the ruling party over the findings of an inquiry report released a day ago by the Election Commission of Pakistan (ECP) on irregularities in the Daska by-poll. Addressing a press conference alongside former speaker of the National Assembly, Ayaz Sadiq, and other PML-N leaders in Lahore, Rafique questioned: “After the Daska report, is any other proof needed that this government stole the votes [it] needed?” The by-poll, conducted in the NA-75Read More