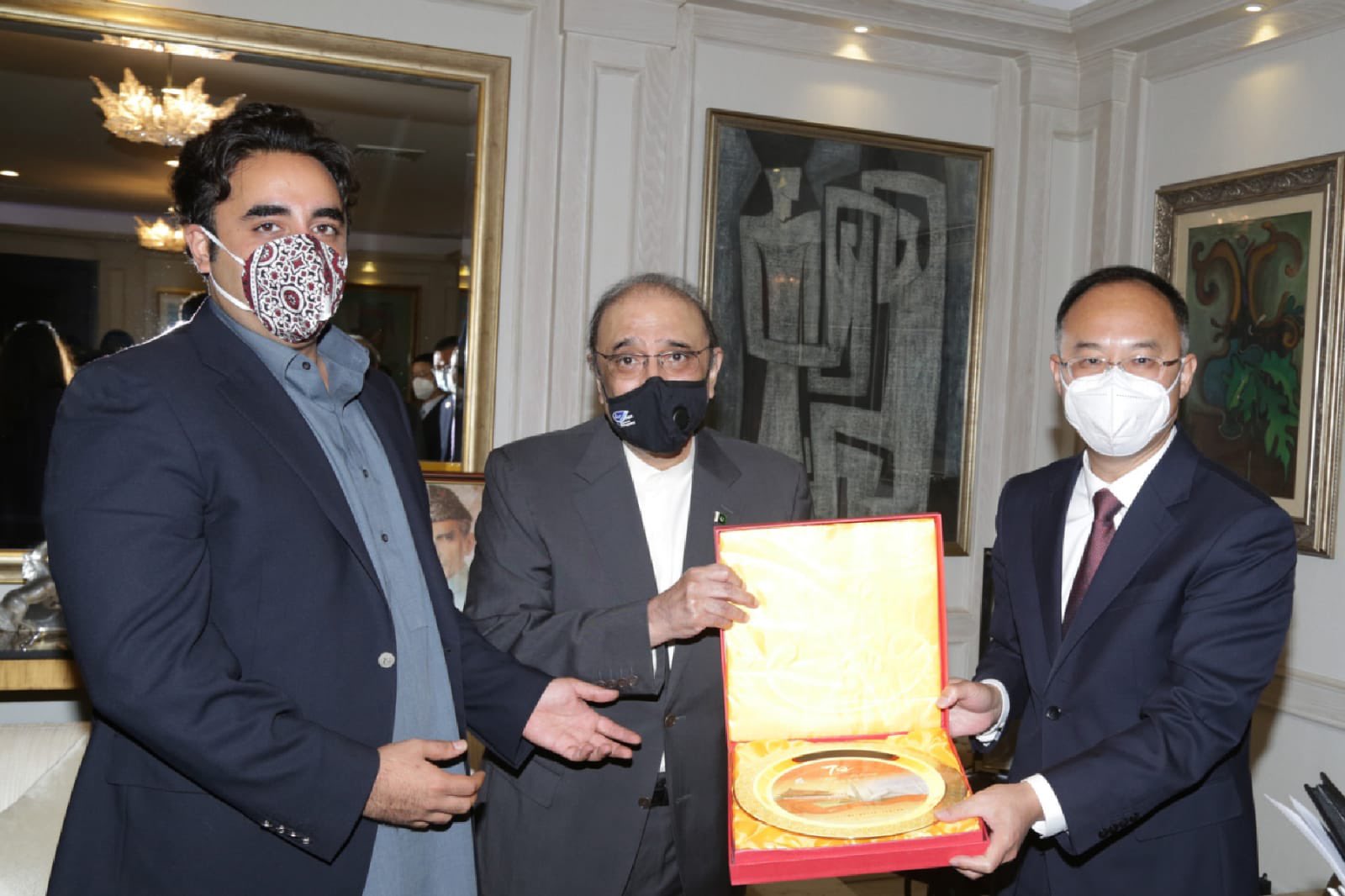 The Ambassador was accompanied by Defence Attache Major General Chen Wen Rong, Consul General Karachi Li Bijian and other diplomats who exchanged views on with the PPP leadership on areas of mutual cooperation and long standing brotherly relations between the two neighbouring nations and the two political parties, the PPP and CPC.
President Asif Ali Zardari and Chairman Bilawal Bhutto Zardari thanked the Chinese government for all its bilateral cooperation in setting up the monumental CPEC project after Gwadar port was granted to China by President Zardari, and the assistance by the Chinese government to the people of Pakistan in the provision of essential vaccine aid to prevent COVID-19. Both sides agreed to build on this strong relationship and undying bond nurtured over three generations of the PPP and the CPC. 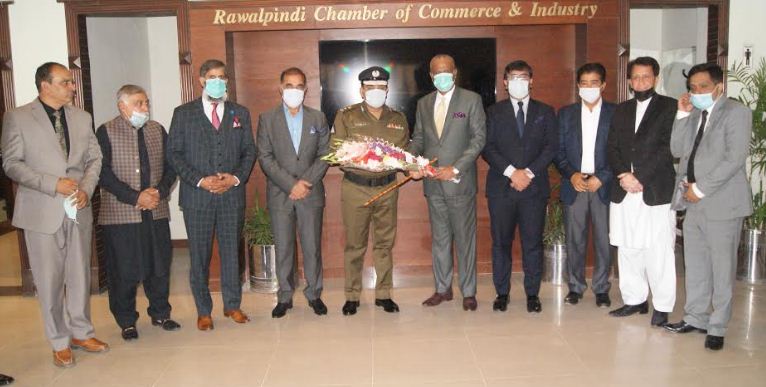