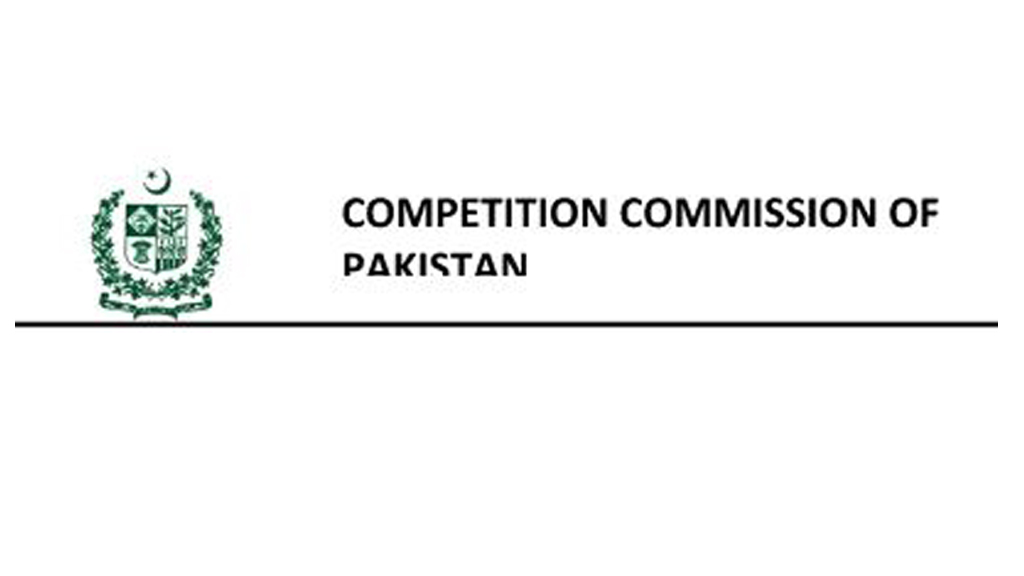 The order was passed following an enquiry conducted on a complaint filed by M/s Bol Media Network, M/s Labbaik (Pvt) Limited and M/s Bol Enterprises (Pvt) Limited against PBA, BAC and Medialogic (Pvt) Limited for prima facie violation of Section 4 of Competition Act 2010. In its complaint, BoL alleged that it had been denied the grant of rating by the abovementioned entities because of three agreements/arrangements between Medialogic, BAC, PBA and Pakistan Advertisers Society (PAS). BoL termed these agreements and arrangements anti-competitive and a violation of Section 4 of the Competition Act, 2010.

Agreement No. 1, dated 15 July 2018, was executed between Medialogic and PBA, wherein the Medialogic was restricted from providing services to any other broadcaster than PBA. Agreement No. 2, signed in November 2017, was a Joint Venture agreement between PBA and PAS to create BAC. According to this agreement, the broadcasters, who were not PBA members, were excluded from being members of BAC. Agreement 3, dated 5 January 2018, was executed between BAC and Medialogic, under which BAC shall endorse the services provided by Medialogic being the official industry currency. Moreover, the approval of BAC will be necessary in case Medialogic grants rating to any other customer.

On the enquiry’s recommendations, the Commission issued show cause notices to the BAC, PBA and Medialogic and held hearings in the matter.

After hearing the case, the CCP’s two-member bench comprising Ms. Bushra Naz Malik and Mujtaba Ahmad Lodhi decided not to impose any penalties on PBA, BAC and Medialogic, keeping in view that the Supreme Court has already resolved the Complainants’ main grievances through a consent decree and the law regulating the Television Audience Measurement (TAM) data.

The Supreme Court in its Orders in CR.O.P 108/2018 in Human Rights Case No. 34069/2018, held that PEMRA would be the sole regulator for the said market and BOL Media Network shall apply for subscription of PEMRA; the rating companies shall follow the regulations and the terms and conditions of the license based on which they have been granted their license.

The CCP gave BoL multiple chances to establish if there were any other grievances, apart from the ones resolved through the Supreme Court Order, so that it may adjudicate upon. BoL did not apprise the CCP of any other grievances. However, the CCP issued directions to the Respondents under Section 31(b) of the Act warning them against engaging in any such activities in the future, as any future violation may result in strict punitive action.