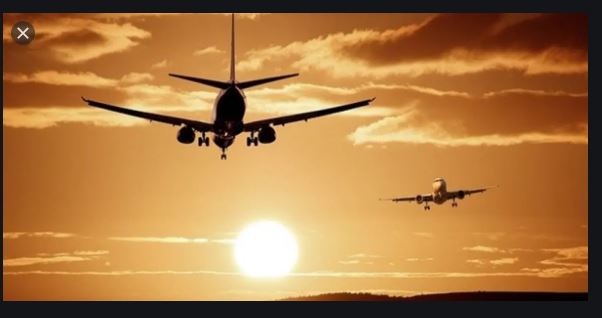 LAHORE, Nov 07 (DNA): In yet another instance of exemplary honesty, a
Civil Aviation Authority (CAA) official returned to a woman her lost bag
on Saturday which carried jewelry and other valuables worth hundreds of
thousands of rupees.

The woman had flown in on Saturday from Dubai to Lahore at Allama Iqbal
Airport, from a private flight PA-417 but unfortunately lost her bag in
while she disembarked.

Cutting her misery short, the CAA staff facilitated in finding her bag
back by reaching out to her themselves, according to the reports. The
bag reportedly carried precious jewelry and miscellaneous valuables that
she had brought to Lahore, amounting to about hundreds of thousands of
rupees.

Earlier on Friday, another CAA official helped Islamabad passenger
retrieve his lost bag carrying Rs1 million in cash. The manager-level
official facilitated the passenger to reclaim his lost fortune after –a
bag full of cash to the tune of Rs1,000,000.

Landing in Islamabad via Pakistan Airlines flight PK-300 from Karachi
had mistakenly forgotten his bag in the airport restroom and left the
airport. DNA