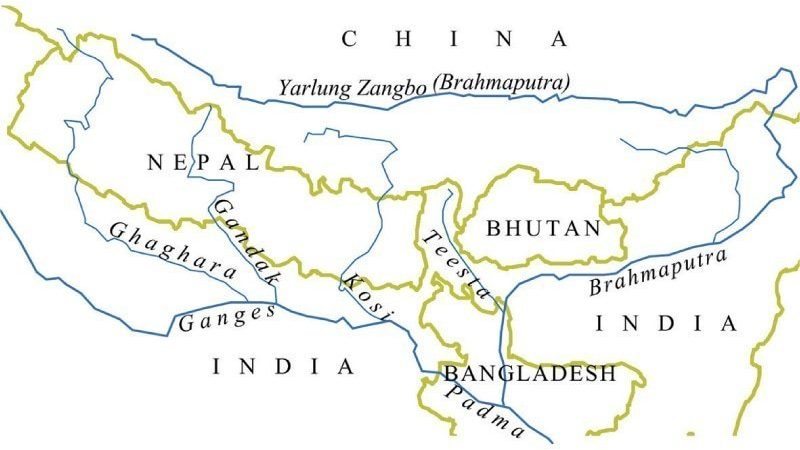 China on Saturday sought to allay Indian apprehensions over the construction of a dam on the Brahmaputra river, saying there would be no negative impact on areas downstream, Indian media reported.

Earlier this month, China blocked a tributary of the Brahmaputra river as part of a major hydroelectric project whose construction began in 2014, days after reports that India was considering expediting hydropower projects on the Indus river in order to put pressure on Pakistan.

China’s move was seen as a warning to New Delhi against moving too far in the latter’s tussle with Islamabad.

The Chinese Foreign Ministry in a written reply to the Press Trust of India regarding India’s concerns over the dam termed it an important livelihood project which was to address food security and flood safety in Tibet.

The Lalho dam project is to be constructed on the Xiabuqu river, a tributary of the Brahmaputra, located completely on the Chinese side, the foreign ministry said.

“The reservoir capacity of the project is less than 0.02 per cent of the average annual runoff of the Yarlung Zangbo-Brahmaputra. It cannot have an adverse impact on the downstream,” the ministry said.

The Brahmaputra in its upper reaches is called Yarlung Zangbo, after it originates from the Angsi glacier in western Tibet, southeast of Mount Kailash and Mansarovar Lake.

The project on the Xiabuqu river in Xigaze city, also called Shigatse, involves an investment of $740 million, the head of the project’s administrative bureau was earlier quoted as saying.

The multipurpose enterprise, which includes construction of two power stations, was scheduled for completion in 2019. Shigatse, a railhead of the Qinghai-Tibet railway, is a few hours driving distance away from the junction of Bhutan and Sikkim. It is also the city from where China intends to extend its railway towards Nepal. 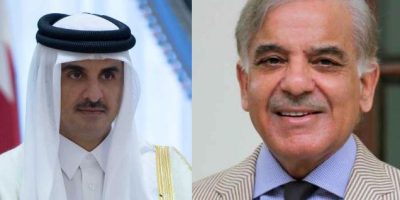 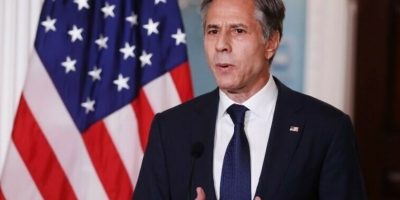 WASHINGTON: US Secretary of State Antony Blinken landed in South Africa on Sunday to kickRead More