BJP and RSS are two sides of the same coin 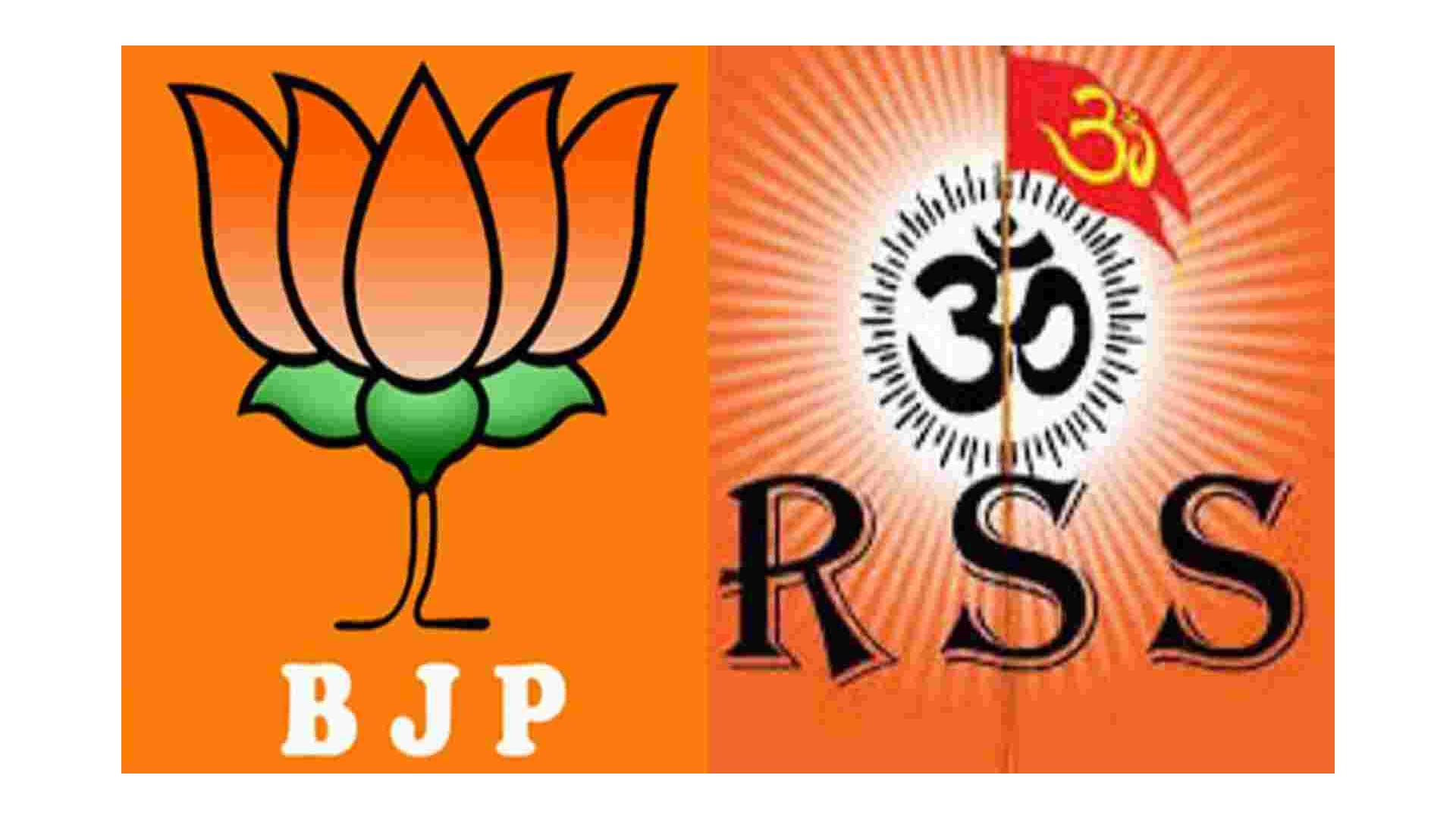 ISLAMABAD: /DNA/ – Speakers at a webinar organized by the Institute of Regional Studies (IRS) here on Wednesday were of the view that the ideological, organizational, and political dynamics of the ruling Bhararitya Janata Party were intricately intertwined with the extremist militant organization Rashtriya Swayamsevak Sangh (RSS).

Speaking on the occasion, the Head of the Department of Strategic Studies at the National Defence University Dr Asma Shakir Khwaja said that the creation of Pakistan was a response to latent but prevalent Hindutva mindset in colonial India. She added that the reason for Quaid-i-Azam Muhammad Ali Jinnah leaving Congress was the existence of Hindutva mindset in the party. This, she argued, had convinced him that Muslims and Hindus could not coexist. She added that the BJP—in collusion with the RSS—was using Hindutva ideology as a political tool to divert public attention from real issues of the common man like economy, climate, and peace and security. Dr Khawaja shared that Hindutva ideologues of the BJP-RSS combine believed in war against non-Hindus and, therefore, could not coexist at peace with its neighbouring countries.

Dr Salma Malik, Assistant Professor in the Department of Defence and Strategic Studies at Quaid-i-Azam University (QAU) said that the RSS and BJP could be viewed as two different entities through the lens of academia but, in reality, they were hand in glove. She said that it was important to note how India had been taken over by cultural nationalism. She highlighted how the BJP-RSS mindset was reinventing the identity of India by reimagining Indian history, its cultural symbols, and narratives. This, she argued, was taking place in a conducive international environment in which various democracies were being hijacked by right-wing extremist mindsets and various others were more concerned about their business interests in India.

Dr Ilhan Niaz, Associate Professor in the Department of History at Quaid-i-Azam University was of the view that since India was a large state, its domestic developments were bound to have repercussions not only for the states in the region but the entire world. Dr Niaz argued that the Hindutva ideologues portrayed their movement as a cultural and political project to restore Indian dignity as they saw it. He added, however, that during the process, the minorities in India had become a demographic residue and a target for various projects of political and cultural waiving. He also differentiated the Hindutva nationalism of India from similar European movements in the 1920 and 1930s. He argued that while European fascist movements were weaved around the personality cults of their leaders, Hindutva was much more organized and entrenched in the Indian society and had gradually permeated into the society. Dr Niaz added that Hindutva-based organizations had become so strong in India over generations that it might take several generations to turn the tide back on them.