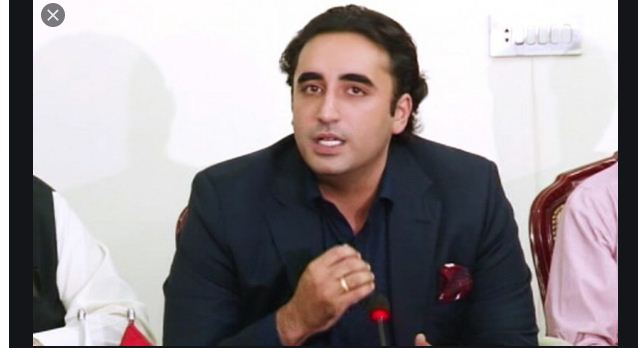 Addressing a joint press conference with Pakistan Muslim League-Nawaz (PML-N) stalwart and Leader of the Opposition in the Punjab Assembly Hamza Shehbaz at his Model Town residence in Lahore on Sunday, Bilawal said “The PDM will take a final decision on no-trust motion against the government and it will also decide about the timing of such a move.”

Bilawal maintained that it seemed 178 MNAs were not present in the National Assembly during polling on the vote of confidence in Prime Minister Imran Khan on Saturday.

“President Arif Alvi had already admitted that the prime minister had lost the support of the majority of the House,” he added.

Bilawal said that everyone wants to get rid of ‘Wasim Akram Plus’ and an ideal Chief Minister of Punjab.

“We have learned a lot from the past senate chairman election,” said Bilwal. “Had we not learned anything, we would have lost the secret ballot election in the National Assembly.”

The PPP chairman averred “We have learnt a lot from the past elections and now we will stay united and we will succeed.”  He said “We will fight this government in a democratic way. If we stay united we can take down any puppet government whose fearful leader rushed for the vote of confidence.”

He termed the vote of confidence a reflection of Imran Khan’s inner fears.  Bilawal said they will approach every senator to seek vote for the chairman. “We will also contact PML-Q in this regard. I will visit the residence of Chaudhry Brothers as the PML-Q was once an ally of the PPP government,” he added.

On his part, said during their meeting the PPP chairman congratulated him on his release from prison and he greeted Bilawal on the victory of Yousaf Raza Gilani in the Senate elections. said he had learnt a lot from the Charter of Democracy and they will make important decisions from the PDM platform. “Today poor people are not finding any medicines. Cotton and wheat production have gone down,” he added.

He said whatever happened outside the parliament on Saturday was not good for democracy.