Bilawal Bhutto to ‘join’ campaign on third day of Eid 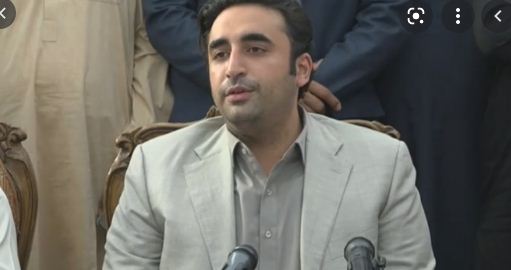 According to sources privy to the details of Bilawal Bhutto’s schedule,
the PPP chairman would begin the third phase of his election campaign in
the AJK from July 23.

“Bilawal Bhutto will attend two public gatherings in Azad Jammu and
Kashmir on July 23,” they said adding that the first gathering would be
in Bagh and the other in Muzaffarabad.

Bilawal Bhutto will further spend the entire election day on July 25 in
the AJK and will also visit polling stations to witness the polling
process, the sources said.

Aseefa Bhutto-Zardari has been leading the election campaign of the
Pakistan People’s Party (PPP) in Azad Jammu and Kashmir (AJK) in the
absence of chairman Bilawal Bhutto-Zardari due to his US visit.

It is pertinent to mention here that the election campaign is in full
swing in the region as the polling day nears with Prime Minister Imran
Khan, PML-N leader Maryam Nawaz also visiting the AJK and addressing
multiple rallies in a day to woo their voters. DNA