Azerbaijan hands over bodies of combatants to Armenia through ICRC 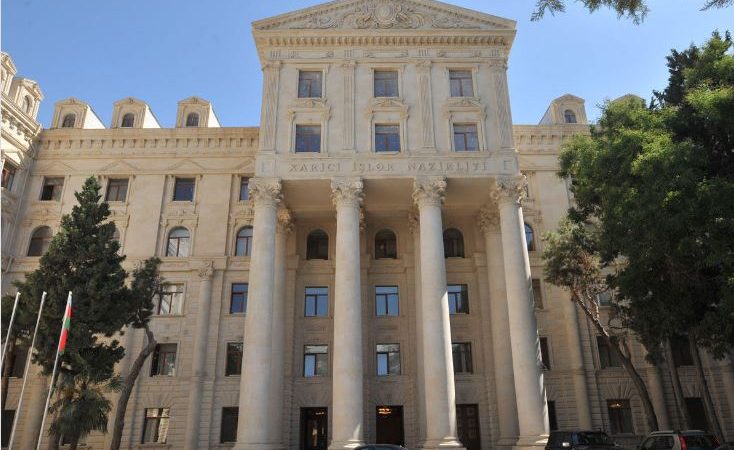 BAKU, OCT 30 – According to Azerbaijan’s State Commission for Prisoners of War, Hostages and Missing Persons, the bodies of 30 Armenian servicemen were unilaterally transferred to Armenia in the direction of Alibeyli village of Azerbaijan’s Tovuz region on October 29 through the mediation of the OSCE and the International Committee of the Red Cross with the participation of the Defense Ministry of the Republic of Azerbaijan.

A day earlier, 85-year-old Yevgeniya Babayan, a civilian who was left helpless in the war zone, was handed over to the opposite side on the Georgian-Armenian border as well.

These steps, taken unilaterally upon the instruction of the President of the Republic of Azerbaijan, are an indicator of Azerbaijan’s good intentions, as well as the value it attaches to international humanitarian law and humanism principles.

Nevertheless, the Armenian side once again demonstrated its inhuman behavior by refusing, at the last moment, to receive 84-year-old Armenian civilian Misha Melkumyan.

We underline that even though Armenia has obstructed the exchange of bodies as well as military prisoners on both sides by grossly violating the humanitarian ceasefire for three times, Azerbaijan instead has taken a unilateral humanitarian step.

The Ministry of Defense of the Russian Federation has played an exceptional role in the realization of this humanitarian step by the Azerbaijani side.

As always, the principles of humanism will be taken into account by us from this time onward too. 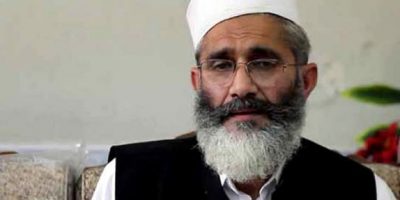 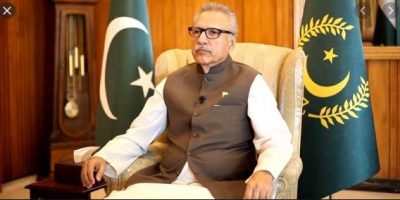 President for financial inclusion of PWDs