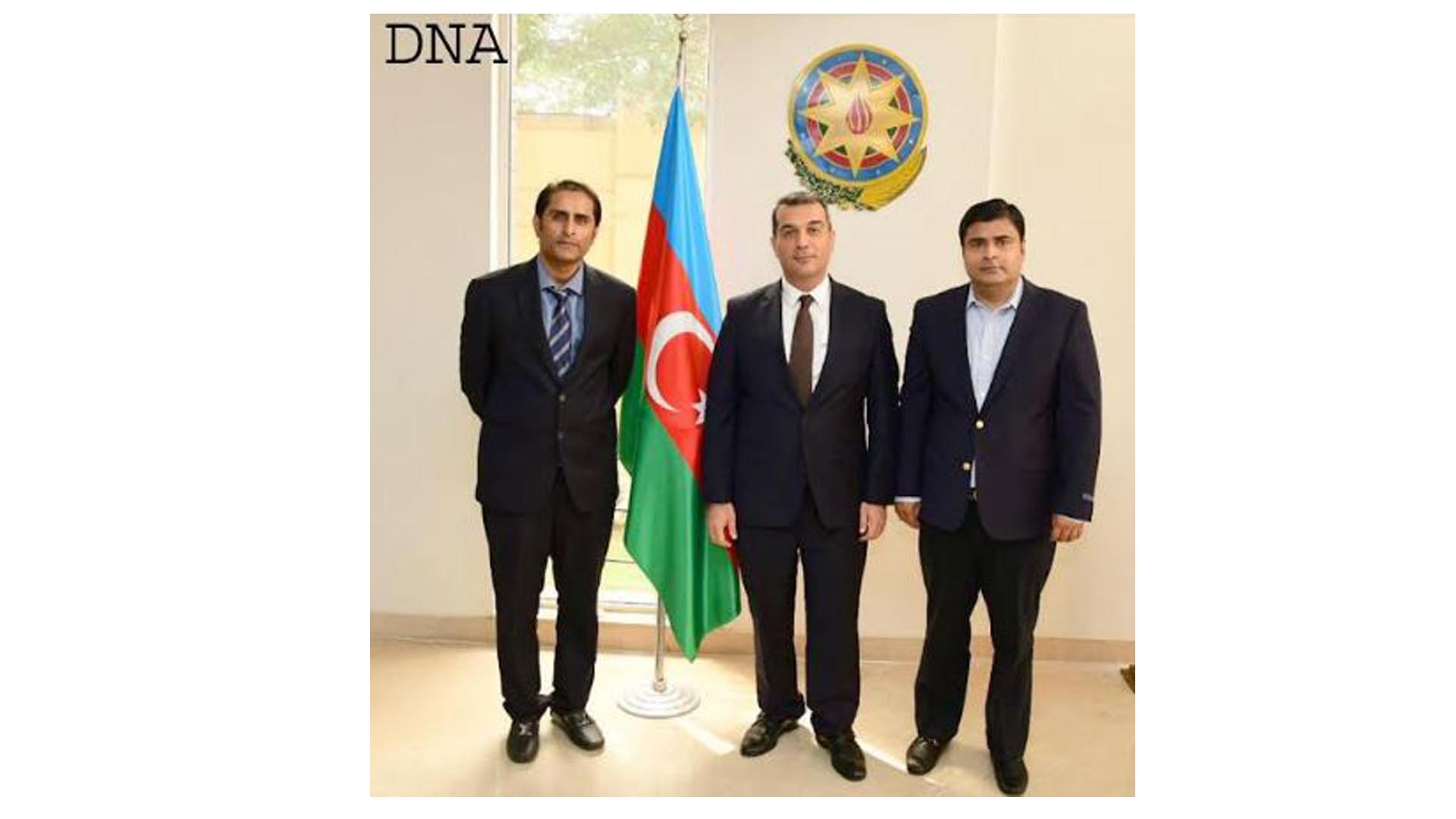 ISLAMABAD: Azerbaijan Ambassador Khazer Farhadov has said that the private sector of Pakistan, Azerbaijan and Turkey should work together to promote trade, economy and investment within these countries.

Zafar Bakhtawari also called for the establishment of direct air links between Pakistan and Azerbaijan.  Ahsan Bakhtawari, former vice president of the ICCI, said that the exchange of business community delegations is important for the promotion of trade between the two countries he said that they would have virtual contacts before visiting Azerbaijan with a business delegation.

Waqar Bakhtawari, Secretary General, PTI Traders Wing, Islamabad, apprised the Ambassador of the problems faced by the two countries in terms of cargo shipment .he said that  air cargo is too expensive,  road and railway links are not working and sea route is much difficult for trade. special attention to build the  infrastructure is required in this regard.

Zafar Bakhtawari presented his book “Jahan Dost” which includes articles on Pakistan-Azerbaijan to the Ambassador of Azerbaijan. 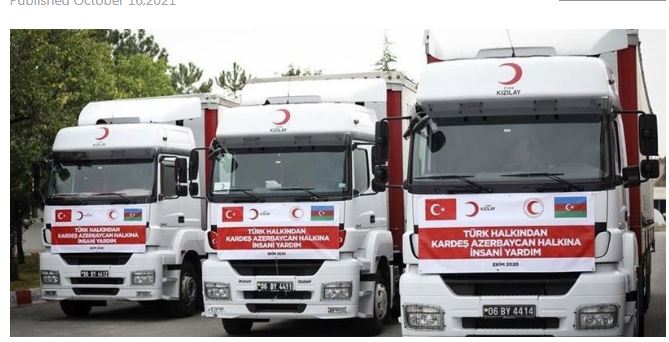 Uzbek ambassador says  not only Punjab, but KPK is also well connected with Uzbekistan BureauRead More