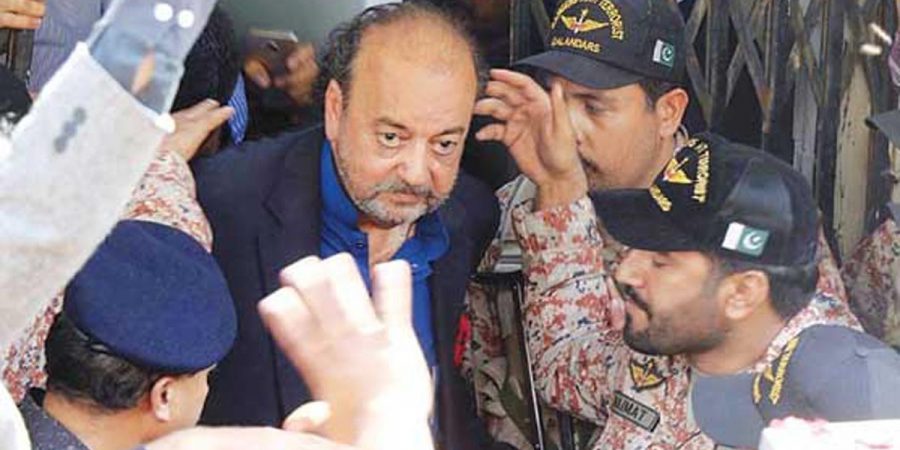 As per details, NAB Chairman Javed Iqbal approved the reference against Agha Siraj Durrani in assets beyond means and various references.

During the hearing in Accountability Court (AC), the investigation officer asked the judge to give him time for the binding of the reference copy however, a final report in this regard has already been submitted in the court.

Durrani was arrested on Feb 20 from a hotel in Islamabad and was brought to Karachi the same night. On Feb 21, he was produced before the accountability court that sent him on a 14-day physical remand.

On Mar 11, the court extended his physical remand till Mar 21 as the NAB prosecutor pleaded with the court for more time for investigation.

The court was told that his property valued at Rs27 million had been found in Abbottabad but he disclosed its value at around Rs4m.

The officer also told that his bungalow worth Rs40m was found in DHA and 10 luxury watches were also recovered in his bank locker in addition to gold, foreign currency and other valuables.