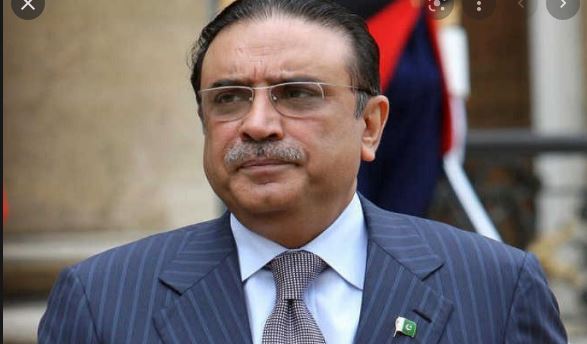 ISLAMABAD, APR 9 /DNA/ – Former President of Pakistan and President Pakistan Peoples Party, Asif Ali Zardari speaking in the National Assembly said that today is the voting day on the no-confidence motion and now there is no time for anything else but vote, vote and vote and nothing but the vote.President Zardari said that where should I start the stories, from the General Umar in the East Pakistan or the Engro. But I will not do it. Imran Khan said that Asif Zardari is on the target of his gun. Imran is a hunter, a cricketer and also running the country. The friends on the treasury benches are taking about export figures. These figures of export I had left. The economy is going down. The State Bank raised the interest rates just two days ago. Just after the Supreme Court decision, the rupee got stronger and the stock market had strengthened. Asif Ali Zardari said that the PPP is the only party which has a political university and several members on the treasury benches have passed out from that university. They will understand soon and will come back to the PPP. “I ask very humbly and with humility that you please start the voting process. I do not want to approach the court against you for violation its order. We talk about the betterment of the country so please conduct the voting so that we can progress further and Pakistan can also progress.”