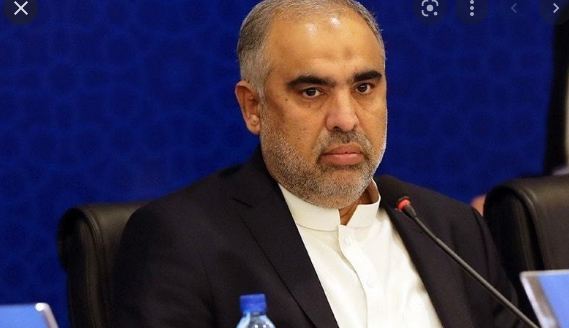 ISLAMABAD, SEP 17 (DNA) – Speaker National Assembly Asad Qaiser on Friday adjourned the House proceeding till Monday after the opposition members pointed out the lack of quorum.

As the House proceeding started, Senior leader of Pakistan Peoples Party (PPP) Syed Naveed Qamar and Khawaja Saad Rafique of Pakistan Muslim League-Nawaz (PML-N) expressed concern over not allowing the media to sit in the press gallery during the joint sitting of the Parliament on Monday and summoning the current session in a short-time notice.

Soon after the resolution was passed, Agha Rafiullah of PPP pointed out the quorum. Initially, the speaker asked for the members’ count and suspended the House proceeding till the quorum was achieved as it was short of the required number.  After around a 40-minute suspension, the speaker adjourned the House to meet again on Monday at 5 p.m. = DNA