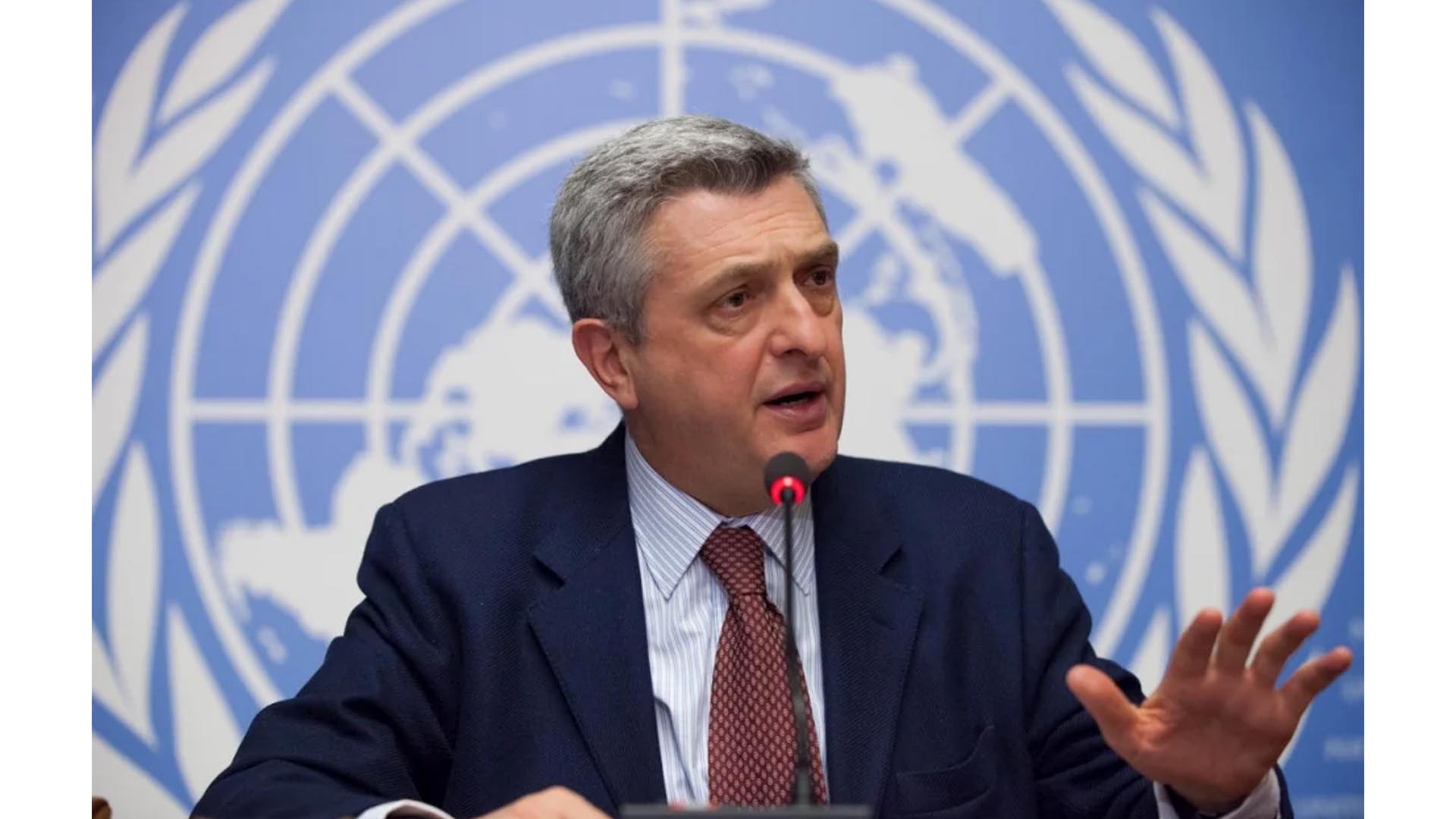 ISLAMABAD: United Nations High Commissioner for Refugees Filippo Grandi on Friday thanked Pakistan for facilitating the humanitarian operations in Afghanistan and termed it very important as most of the relief supplies coming through Pakistan borders.

Addressing a press conference here, he said that during his three-day visit to Pakistan, he holds meetings with senior government officials, refugee representatives and other partners.

He said that whether it was Pakistani or international donations coming through Pakistan and he was grateful for it to Pakistan.

He appealed that Pakistan to facilitate Afghan citizens of specific needs or minority if they don’t have proper documentation, so that may be facilitated.

He said that we also understand the position of Pakistan as got so many refugees for 40 years and the international community should do more.

He said that on the decision of Secretary General, UN is engaging with the interim Taliban administration in Afghanistan especially on humanitarian matters.

He said that he spent three days in Afghanistan and also paid field visit to Mazar Sharif.

He also holds meetings with different ministers of interim government of Afghanistan.

Filippo Grandi said that the meetings were constructive and cordial were focused on human issues. He said that he had got assurance of security of the humanitarian operations in Afghanistan. He said that Taliban expressed the wish that humanitarian assistance be ruled out quickly as possible as the country condition is very difficult.

He said that this was not just after 15th August but humanitarian situation was bad already.

He said that with the assurance of Taliban there was improvement in the overall security situation as of course the fighting ended.

He said that UN will never leave the country, however we reduced the presence because of the situation after 15th August.

He said that he has not seen big refugee movement but of course if the state collapses we could see a lot of people trying to seek refugees in other countries because of the situation in Afghanistan.