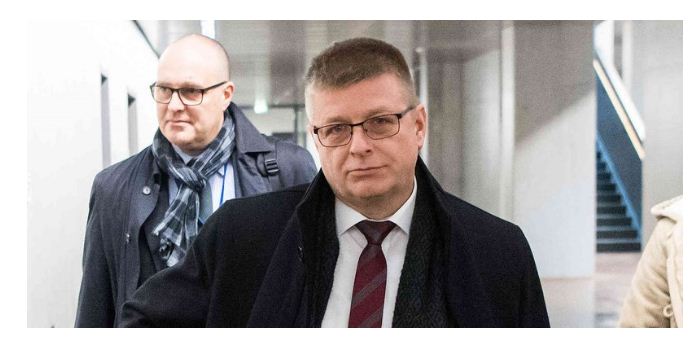 MOSCOW – Russia is as active in Germany as it was during the Cold War, according to Berlin’s head of domestic intelligence, who said Moscow has considerably increased its level of activity.

Russia has a “very complex intelligence interest in Germany in almost all policy areas,” said Thomas Haldenwang, who leads the Agency for the Protection of the Constitution, as the domestic intelligence agency is known.

“The methods are becoming rougher and the means more brutal,” he said in comments published by Welt am Sonntag newspaper on Sunday.

He cited the murder of a Georgian man in Berlin in 2019, which the agency blames on Russian state agents.

Meanwhile Bruno Kahl, president of Germany’s foreign intelligence agency (BND), warned of Russia and China, saying, “just think about the dominance of other powers that want to impose their will on us.”

He said there had been a change of morals, with rougher and more ruthless actions being taken and interests pursued more blatantly than in the past.

Some state actors have adopted new approaches during the pandemic, such as vaccine diplomacy or selling face masks, he said. “Attempts are being made with all possible methods to secure their own advantages and to stir up the dissonance between states in the West,” he said.