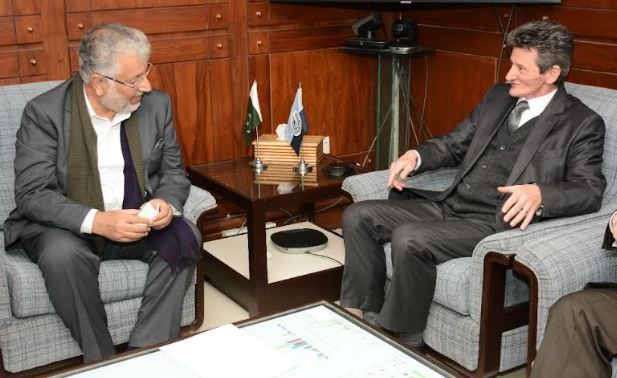 DNA ISLAMABAD, JAN 10: Ambassador of Hungary in Islamabad Mr. Béla Fazekas called on Chairman Higher Education Commission (HEC) Dr. Mukhtar Ahmed at Commission Secretariat here on Tuesday. Various opportunities were discussed for bilateral educational cooperation. Dr. Mukhtar Ahmed acknowledged the long-standing educational partnership between the two countries that includes offering of scholarships to Pakistani nationals since 2016. The Ambassador informed Chairman HEC that the number of scholarships offered per year will be increased from 200 to 400 and that the Memorandum of Understanding (MoU) between the two countries will be effective from 2023 to 2025. Chairman HEC affirmed that the Commission would make full use of these scholarship opportunities. Mr. Fazekas also emphasized the importance of investing in skills-based education in addition to degree courses. Dr. Mukhtar Ahmed agreed that the global economy is increasingly moving towards a focus on skill-based employment, and suggested collaboration between skills focused universities in Pakistan and Hungary to promote investment in skills. The Ambassador also pointed out that Pakistan and Hungary have similar priority areas for research and development, specifically in fields such as Agriculture, Veterinary Sciences, Sports Sciences, Engineering and Technology. He also suggested to create a forum for promoting the exchange of best practices between universities in both the countries. Mr. Fazekas stressed that Hungary places great value on its relationship with Pakistan which is built on shared interests and that Pakistan-Hungary Alumni Network has been set up in the same context. The network fosters cultural exchange and understanding, helping to break down barriers and promote mutual respect and understanding between the two countries.
DIPLOMATIC NEWS, EDUCATION, PAKISTAN No Comments » 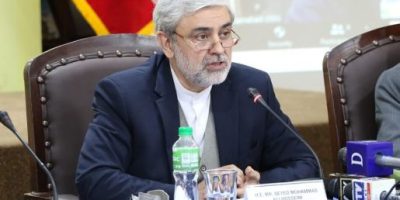 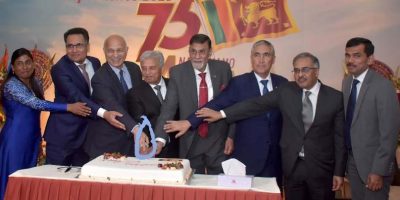