AJK has great potential to become paradise for tourists: Masood 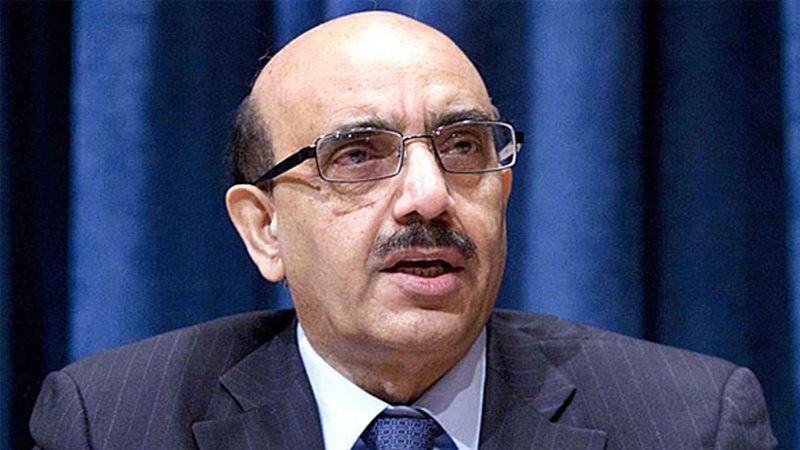 ISLAMABAD JAN 22 (DNA): The Azad Jammu and Kashmir President Sardar Masood Khan has said that promotion of education and tourism in the liberated territory are on the top of the state government’s priorities. “The government is determined to ensure innovative and quality education and to upgrade communication means to bring an industrial revolution in Azad Kashmir,” he added.

He was talking to the founder and president of the UAE-based esteemed EdTech Company, Coded Minds Ltd. Omar Farooqui and chief operating officer Amna Khaishgi who called on him here at the Kashmir House on Wednesday.

The AJK president said that five public sector universities were providing education of modern technologies to boy and girl students in the liberated territory, and the focus has been laid on imparted education to the students as per demand of the job market, so that after studies, the students do not face any difficulty in finding jobs. For this purpose, he said, “our universities pay special attention to establish contacts with market and business concerns.”

Sardar Masood Khan said that one to 1.5 million tourists have been visiting Azad Kashmir every because the natural beauty, pleasant weather, and beautiful mountains rivers have virtual turned the territory into a paradise on the earth in the real sense. However, still there are wide prospects for the religious and historical tourism because several ancient historic forts, mosques, and temple exist in different parts of the state, which may attract a very large number of tourists from home and abroad.

Sardar Masood Khan said that the state government has been fully focusing on the uplift of basic infrastructure to promote tourism. Besides, he added, there are wide prospects of energy generation because of abundant water resources, and the government has devised a comprehensive strategy in this regard.

The AJK president said that under China-Pakistan Economic Corridor program, a special industrial zone is being developed in Mirpur district, and all necessary steps are also being taken to provide basic health facilities to the people as per the international standards. “Steps are under consideration to introduce tele-heaelth system to provide modern health facilities to the people of remote areas,” he added.

On this occasion, Omar Farooqui said that his forefathers belonged to Azad Kashmir, and being son of the soil, it is his dream to turn the liberated territory into a paradise in terms of education, and to enable the young generation to join the race of modern technology.

He said that it was his best endeavor to encourage public-private partnership besides attracting local and foreign investors to work under a comprehensive planning to improve the standard of education, provide employment to the local people, and to reduce the number of school leaving children.

In her remarks on the occasion, Amna Khaishgi said that their company intends to establish a teachers training institute with modern education technology in March this year, and a full fledged technology college and university in December this year. Besides, a hope academy will be established for the boy and girl students.

The AJK president while appreciating the spirit of esteem EdTech Company, assured every kind of cooperation in this regard.