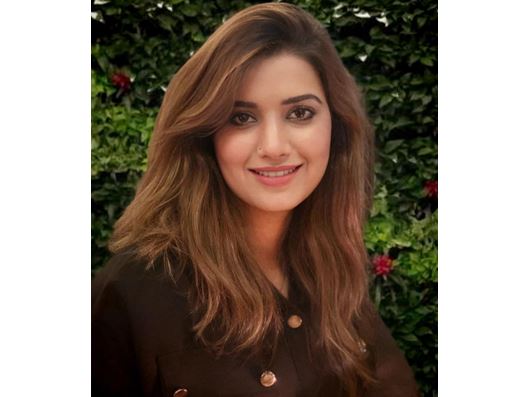 Politics is usually described as strong, feisty, controversial, debatable, provocative, aggressive, and all of the above. It all depends on where we are on the scale, and there is always a perspective. Politics and governance are often confused. That is not the case. Politics is for creating good change. Governance is for administrators and bureaucracies; politics is for people’s representatives. People don’t really engage in politics; they engage in making political choices and forming groups that agree with them in order to elect the leader of their choice. Politics is what leaders accomplish before and after being elected. The problem is not power abuse; it is the power to abuse. This is what is happening in our country.

The majority of citizens are aware that politicians’ true passion is constant lying. A politician’s mind is set on building a bridge even if there is no river. Politicians are renowned for their ability to deceive, exaggerate, twist, and indulge in highly emotional or dramatic attention-getting. Political debates and publications are mainly explanations of what is wrong. As a consequence, the political activity must rely heavily on understatement, nagging questions, and foggy misunderstandings. Politics is involved in making lies appear truthful. This is what we see, hear, and read in the news every day. This is the smart way to mislead people and change their minds. Extreme lying, such as extreme narcissism, may reveal a fundamental moral failing.So; these crooked politicians have mental disorders. Let’s say politicians aren’t strange in this manner, and that they’re just normal individuals living in a world that encourages lying. Is there any way to keep them sincere? Most of the Politicians are corrupt . Just look at our politicians to see how many of them know the idea of economics. This is the worst part of the system. Politics is never a profession or a firm, but in Pakistan, it has become the most lucrative, successful, and profitable venture as well as a profession.

In fact, much of their arrogant attitude and aggressive behavior from their oversized ego, which comes from their political tenure. Politicians were elected primarily to serve themselves, and they are capable of doing so almost constantly. The idiom “promises are meant to be broken” is mainly relevant to them. It’s now become a joke that the fervent promises politicians make on the public stage show just a close resemblance to what they do while in power. The ability to convince voters that they might best represent their interests defines a voter’s success. In short, their campaigns assess how well they can fool the public instead of how well they will carry out their responsibilities once declared won.When will the Pakistani realize that most politicians serve no other purpose than polished gangsters who are seeing government as a fiercely guarded monopoly on all kinds of violence and bribery to be carried out in a particular specific region? Why do we believe that, despite all the good discourse, the largest amounts of ‘foreign aid’ collected from unsuspecting diplomats of wealthier countries eventually wind up in those politicians’ pockets, Swiss bank accounts, or offshore companies? One of these politicians’ main qualities is their extreme lack of dignity. That’s not surprising that so many politicians believe they ‘deserve’ to rig the system. They sometimes used to refer to it as their right. This is what is going on in our country. The lottery is an example.

Pakistan has massive resources and an excellent geopolitics position, but we remain far behind many developing countries. The reason is our political elite’s lobby groups. Amendments to the constitution should be based on the following guidelines: no businessman can be a politician, only one person from one family can participate in politics, lottocracy must be banned by law, and state money should be under the control of institutions rather than the authority of only elected members, a political figure can only participate in elections twice in his entire life, 80 percent participation in upper and lower house must be obliged otherwise they must pay heavy fines. 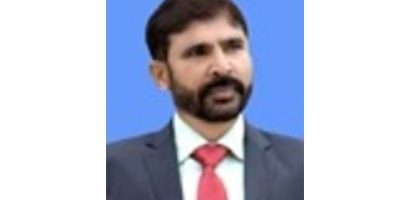 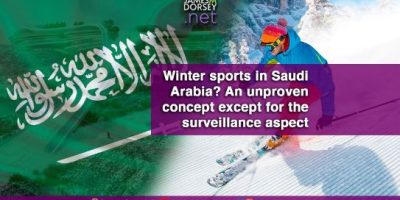