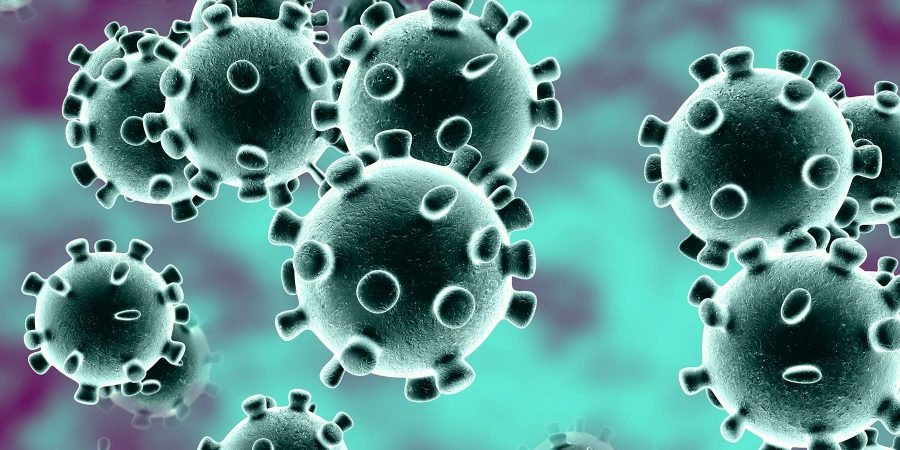 ISLAMABAD: Coronavirus claimed 35 more lives across the country in the past 24 hours, taking the nationwide death toll to 27,866.

According to the National Command and Operation Centre (NCOC), 1,656 more people were diagnosed with the viral disease during this period, pushing the tally of confirmed infections to 1,249,858.

A total of 50,779 samples were tested for the presence of the virus, out of which 1,656 were declared positive, showing the national positivity ratio of 3.26 per cent.

There were a total of 3,444 critical patients in hospitals across the country as of Oct 3.

On Saturday, NCOC head Asad Umar said more than 60 million citizens have been administered at least one dose of a Covid-19 vaccine.

“The number of people who have got at least one jab surpassed 60 million. God willing, the tally of fully vaccinated will exceed 30 million today,” the planning and development minister tweeted.

He expressed the hope that the target of vaccinating 70 million people by Dec-end would be achieved, urging the people who have not yet got themselves vaccinated to get a vaccine shot at the earliest.