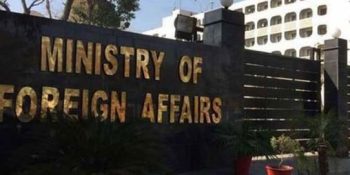 ISLAMABAD, JUL 1 /DNA/ – The Indian Charge d’Affaires (Cd’A) in Islamabad was called to the Ministry of Foreign Affairs today and a strong demarche was made on the Indian government’s blocking of access to content of 80 accounts on Twitter including accounts of Pakistan’s diplomatic Missions in Iran, Turkey, Egypt, UN-New York and the national broadcaster Radio Pakistan, by activating geo-blocking and censorship laws.The Cd’A was conveyed that these Indian actions were against the international standards, obligations, norms, and framework of flow of information and reflected the alarming paceRead More 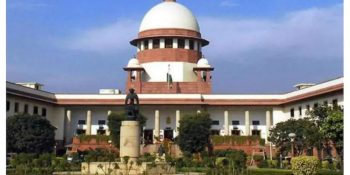 News Desk NEW DELHI: Nupur Sharma, a former spokeswoman of India’s ruling party whose remarks on the Prophet Muhammad “P.B.U.H” and his wife Aisha sparked huge protests and triggered a diplomatic row, should apologise, the nation’s top court has said. “She and her loose tongue have set the country on fire,” the Supreme Court said on Friday during a procedural hearing on several criminal complaints filed against Sharma. “This lady is single-handedly responsible for what is happening in the country,” it added. “She should apologise to the whole nation.” Anger engulfedRead More 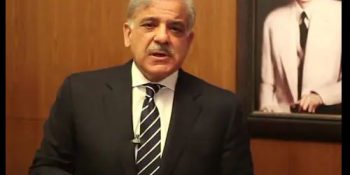 Slams PTI for shady LNG deal Staff Report ISLAMABAD: Prime Minister Shehbaz Sharif said Friday it was a “very, very difficult challenge” for the government to control loadshedding as he slammed the PTI for not securing cheap gas. In his address during a meeting held on loadshedding at the Prime Minister’s Office, PM Shehbaz said it is the government’s responsibility to ensure an end to power outages, but at the same time mentioned that it has refrained from buying expensive gas — used for generating electricity. Pakistan is facing anRead More 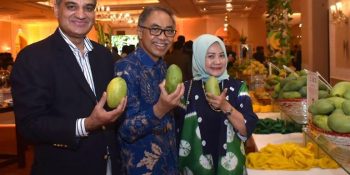 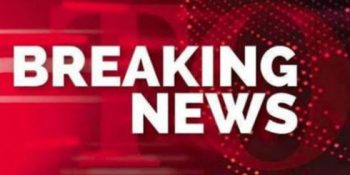 5,000 MW power to be added in system: State Minister for Energy 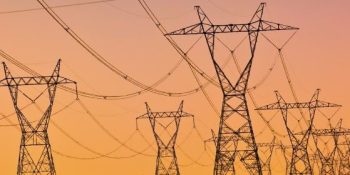 QUETTA, JUL 01 (DNA) — Minister of State for Energy Mohammad Hashim Notezai on Friday said that additional 5,000 megawatts electricity would be added in the system by March 2023. Addressing the people during an open katcheri at Circuit House Khuzdar, the minister deplored that due to unavailability of fuel, 5739 MW capacity is cut off, with fuel’s availability, this will start working and will be added into the main grid. “Due to increasing heat energy crisis has intensified in the country”, he said and gave credit to the incumbent government forRead More