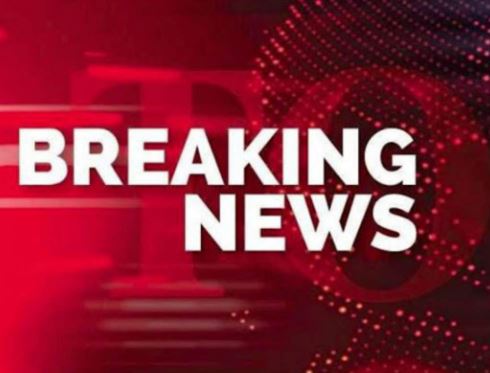 The Foreign Minister welcomed Special Representative Dilawar Syed to Pakistan and acknowledged his role in improving business contacts between the two countries.

The Foreign Minister emphasized the importance of visits in deepening and expanding the relationship, in particular trade and commercial ties. The Special Representative’s visit was a manifestation of the importance that both countries attached to improving trade and commercial relations. He highlighted that this year was auspicious as it marked the 75th Anniversary of diplomatic relations between Pakistan and the U.S., and provided an opportunity to increase engagement between the two countries.

The Foreign Minister noted the healthy momentum of engagement generated through dialogues on Climate Change, Health, Energy, and Trade and Investment Framework (TIFA). The Foreign Minister invited the Development Finance Corporation to increase investment in Pakistan, especially in clean energy, and projects for empowerment of women.

Highlighting that the U.S. is Pakistan’s largest export market and a major source of investment, the Foreign Minister stated that Pakistan’s market offered U.S. investors an opportunity to earn greater return on investments.

Special Representative Dilawar Syed thanked the Foreign Minister for the meeting and expressed his satisfaction with the constructive engagements during his visit. He agreed that there was potential to expand commercial ties and increase investment. He also expressed the hope that Pakistan would continue to pursue technological advancement which would facilitate investment and economic growth. He looked forward to playing an active role to achieve that common goal. They agreed to follow up on all understandings reached during the Special Representative’s visit to Pakistan.