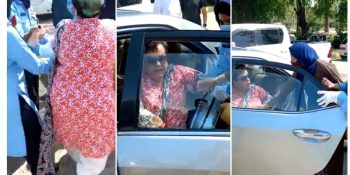 Islamabad, MAY 21: The Islamabad High Court (IHC) has ordered the interior secretary to produce PTI leader Shireen Mazari before the court at 11:30pm tonight, hours after she was manhandled and arrested from outside her residence in Islamabad by police officials over a land ownership and transfer case. The IHC reopened outside its usual working hours after Mazari’s daughter Imaan Zainab Mazari-Hazir filed a petition against her mother’s arrest. the high court said that when it has already given orders that no MNA can be arrested without the permission ofRead More 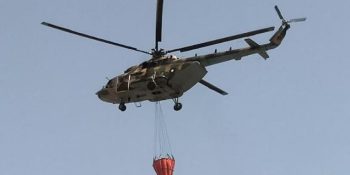 QUETTA, MAY 21: A forest fire in a Pine Forest near Shergali, Dist Sherani began on 18 May 22 and is continuing till now. Balochistan PDMA in co-ordination with NDMA is steering relief effort and org fire fighting activity. Army and FC Balochistan are providing max assistance. HQ 12 Corps is coord closely with PDMA. Fire is mostly on mountain tops (10000 ft high) away from population centers but conts to spread due to hot weather, inaccessible nature of terrain and dry winds; nearest village is approx 8 – 10 kilometers awayRead More 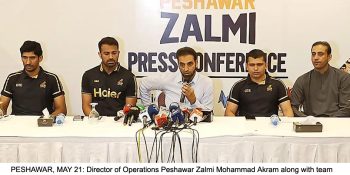 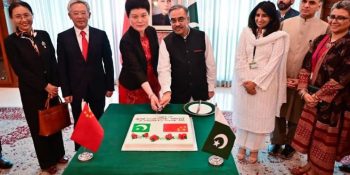 ISLAMABAD, MAY 21 /DNA/ – Today marks the 71st anniversary of the establishment of diplomatic relations between Pakistan and China. To commemorate this occasion, a cake-cutting ceremony was held at the Ministry of Foreign Affairs. Foreign Secretary Sohail Mahmood, Chargé d’Affaires of the People’s Republic of China Pang Chunxue, senior officers of the Foreign Office, and Chinese diplomats participated in the ceremony. In his remarks, the Foreign Secretary underscored that the multifaceted, time-tested relationship with China was a cornerstone of Pakistan’s foreign policy. He noted that bilateral relations between Pakistan and ChinaRead More 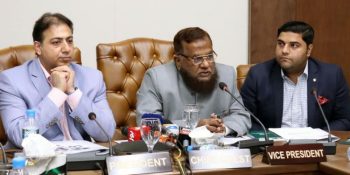 Lahore, May 21: /DNA/ – Federal Tax Ombudsman Dr. Asif Mehmood Jah has said that FTO has provided relief to more than 1900 taxpayers in the last five months, which is almost double as compared to the same period last year. He said that the proposals of the pre-budget meeting convened by the FTO a few months back had been forwarded to the FBR and other concerned agencies on which progress was made. Negotiations have started with It is expected that the suggestions of traders and industrialists will be includedRead More 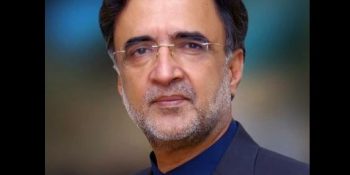 Islamabad, MAY 21 /DNA/ – Adviser to the Prime Minister on Kashmir Affairs and Gilgit Baltistan Qamar Zaman Kaira has strongly condemned the recent conviction of the veteran Kashmiri leader Yaseen Malik on basis of flumpsy and fake grounds. He said, the political motivated unjustified trail is a grave human rights violation and is against the norms of fundamental rights. The Hurriyat leader Yasin Malik has been continuously struggling against atrocities such as extra judicial killings, raping of women etc committed by the Indian government in Indian illegally occupied JammuRead More