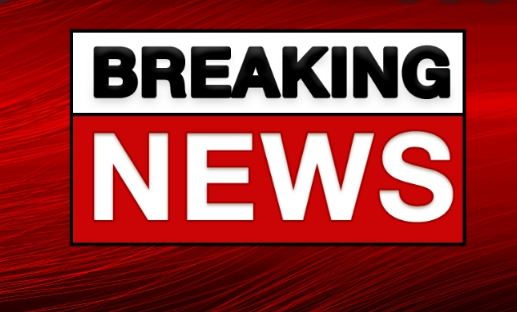 ISLAMABAD, MAR 4: Foreign Secretary Sohail Mahmood received Ambassador Tarig Ali Bakheet, the Special Envoy of the OIC Secretary-General on Afghanistan, today. Ambassador Bakheet is on an official visit to Pakistan following his appointment as Special Envoy of the OIC Secretary General during the 17th Extraordinary Session of the OIC Council of Foreign Ministers (OIC-CFM), in Islamabad, on 19 December 2021. The Special Envoy expressed his deep gratitude to Pakistan for the steadfast support extended to him eversince his appointment to the Office. He briefed the Foreign Secretary on hisRead More 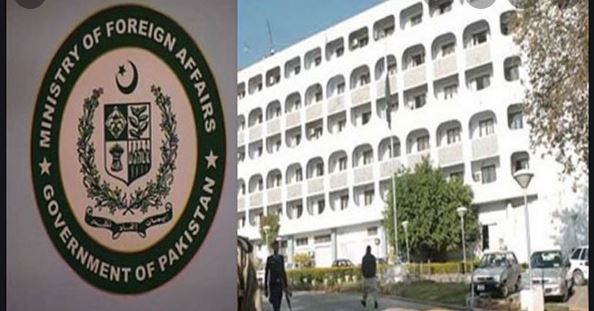 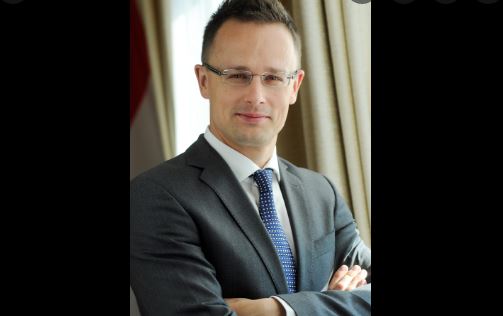 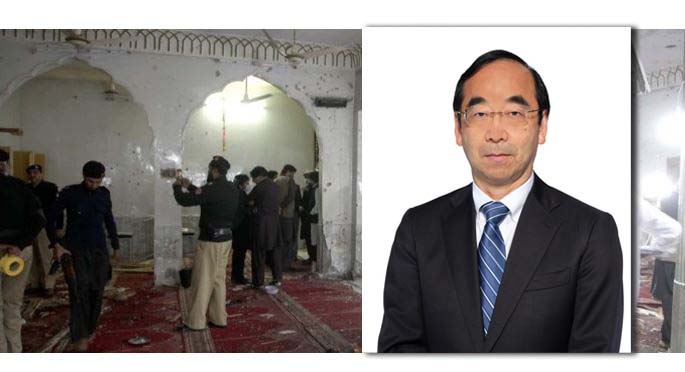 DNA ISLAMABAD:  WADA Mitsuhiro, Ambassador of Japan to Pakistan, strongly condemned the bomb blast in the mosque in Peshawar today and has expressed deep grief and sorrow over the loss of precious human lives in the tragic incident. The Ambassador also offers its heartfelt sympathy to those wounded in the attacks and wish their early recovery. Japan accuses terrorism in all its forms and manifestations, committed for whatever purposes, and reiterates that no act of terrorism can be justified. 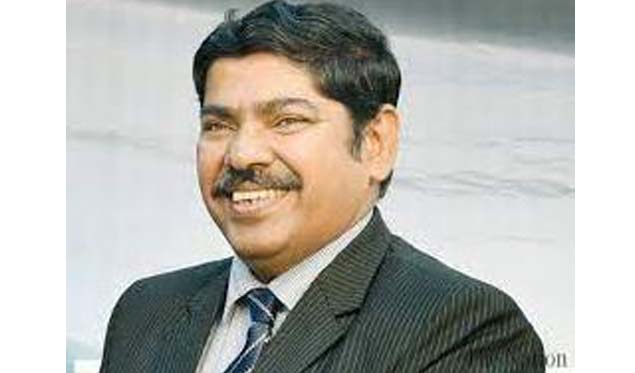 Yoosuf Bhutta Gujrat, MAR 4 /DNA/ – The Punjab government on Thursday transferred secretary implementation and coordination wing of the Services and General Administration Department (S & GAD) Mr. Ehsan Bhutta and posted him as the Gujranwala division commissioner in his own scale and pay against a vacant post.

LONDON, MAR 4 /DNA/ – To mark the 75th anniversary of independence, coinciding with 75 years of diplomatic relations between Pakistan and the UK, the Pakistan High Commission launched in collaboration with the British Council ‘PK-UK Season 2022 New Perspectives’ programme at the High Commission in London 2 March 2022. The launch took place in tandem with the formal inauguration of the Season in Pakistan. Chairman British Council Stevie Spring graced the occasion as guest of honour. Addressing the event, High Commissioner Moazzam Ahmad Khan highlighted various aspects of theRead More