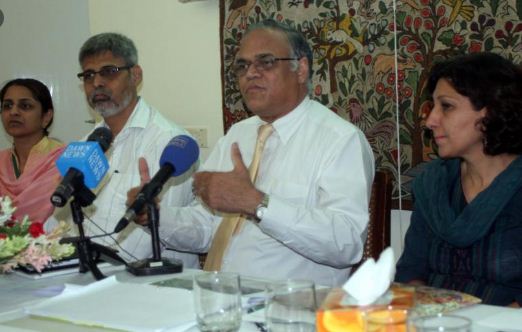 PM for effective use of PAECO platform

Saifullah ISLAMABAD: Prime Minister Imran Khan says the platform of Parliamentary Assembly of Economic Cooperation Organization should be used for collective efforts to cope with the common challenges including climate change, water crisis and poverty alleviation. He was addressing the concluding session of the General Conference of the Parliamentary Assembly of Economic Cooperation Organization in Islamabad today (Wednesday). The Prime Minister said the population of the region is 450 million and every country of the region can benefit from this huge population utilizing their potential in different sectors. He saidRead More 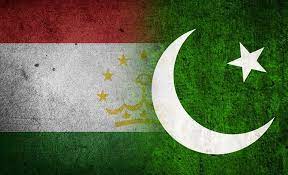 PM Imran Khan says talks with India only if Kashmir’s special status restored; Tajik president supports the establishment of a ‘trade corridor’ passing through Pakistan Ansar Mahmood Bhatti ISLAMABAD, JUN 02 (DNA) – Pakistan and Tajikistan in their delegation-level talks held unanimity of views that a consensus political government in Afghanistan was vital for peace of the region. Pakistan and Tajikistan on Wednesday entered into 12 accords for cooperation in diverse fields including trade, anti-corruption, infrastructure, education and culture. The resolve was presented during a joint news conference of TajikRead More

MoUs signed between Pakistan and Tajikistan 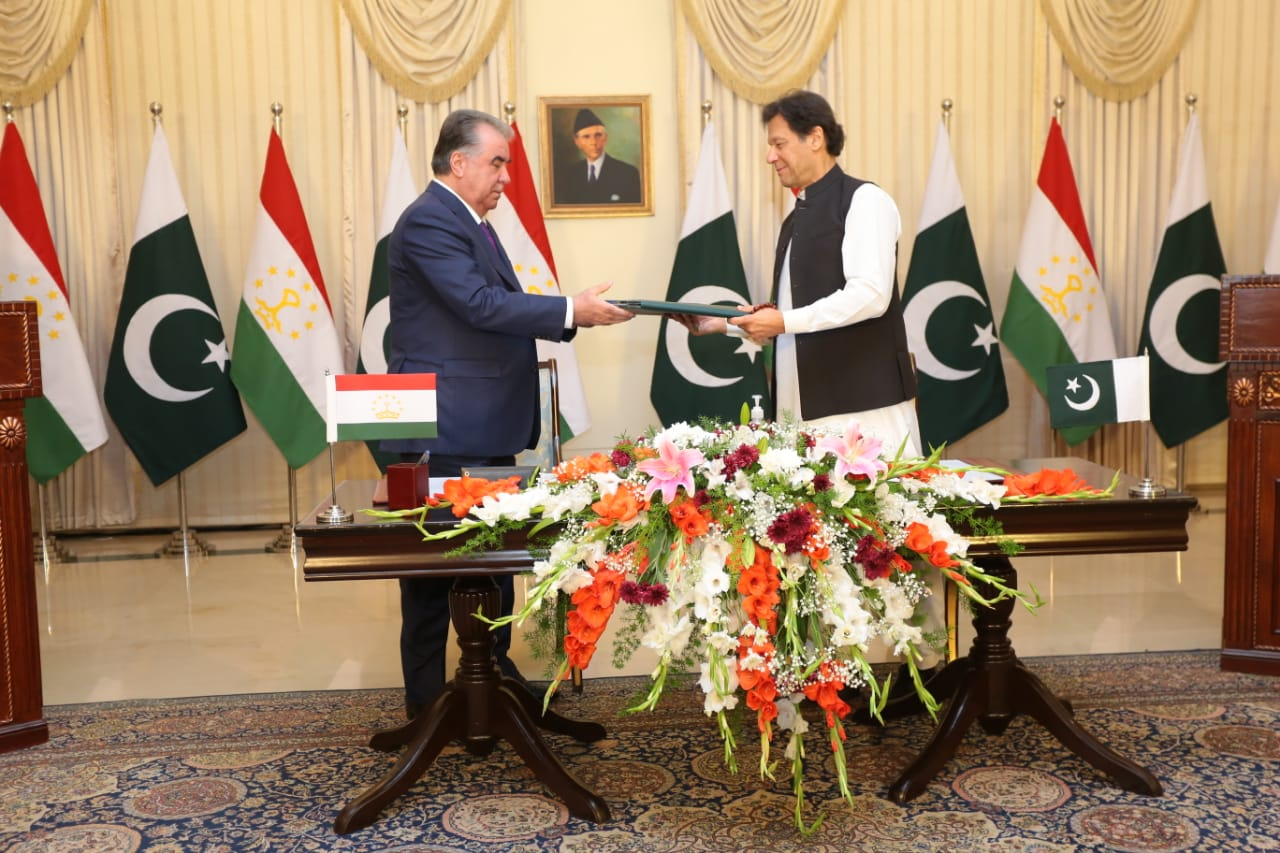 ANKARA – The governing parties of Turkey and Azerbaijan on Wednesday signed a cooperation protocol in the Turkish capital Ankara. Speaking at the signing ceremony at Turkey’s Justice and Development (AK) Party headquarters, its deputy chairman Numan Kurtulmuş said the protocol aims at improving ties with the New Azerbaijan Party. “Our goal is to enrich, root, and maintain these relations between the political, governing parties of the two brotherly countries by further improving them,” he said. The party official also said that they will also pay a visit to Azerbaijan after the visit of the Azerbaijani delegation. The protocol was signed by KurtulmuşRead More

At the luxurious Armani hotel inside the world’s tallest skyscraper in Dubai, Israelis in kippas and Emiratis in long white robes and kanduras gathered Wednesday to discuss investment opportunities. They aimed to make the most of deepening ties nine months after the two countries agreed to formalize relations. There was extremely little mention of the Palestinians or the fact that barely two weeks ago, Israel was a country still at war. Rather, the conversations were laser-focused on business. Several Israeli and Emirati speakers opened their remarks with both the HebrewRead More