ISLAMABAD: Prime Minister Imran Khan has said that country’s economy has been put on right track with economic indicators showing positive trends. Interacting with general public via telephone on Sunday, he said country has come out of economic crisis against expectations of the opposition and it will now move forward on the economic front. Imran Khan said economy has witnessed accelerated growth due to the policies of the government. Nobody was anticipating 3.94 percent growth for current year but there are estimates that it will go beyond four percent. TheRead More

Rafif Ebu Dayir, 11, painted a Turkish flag just before she died in an Israeli attack on Gaza. The girl was having lunch with her family on the lawn of her house when a nearby business center was hit. The last picture she painted depicted a demolished building near her house. Almost as if she was predicting her death, Dayir drew a Turkish flag along with the flag of a few Arab countries. Her uncle, Halid Ebu Dayir, told Anadolu Agency that his niece lost her life seven days before her next birthday. “She was tellingRead More 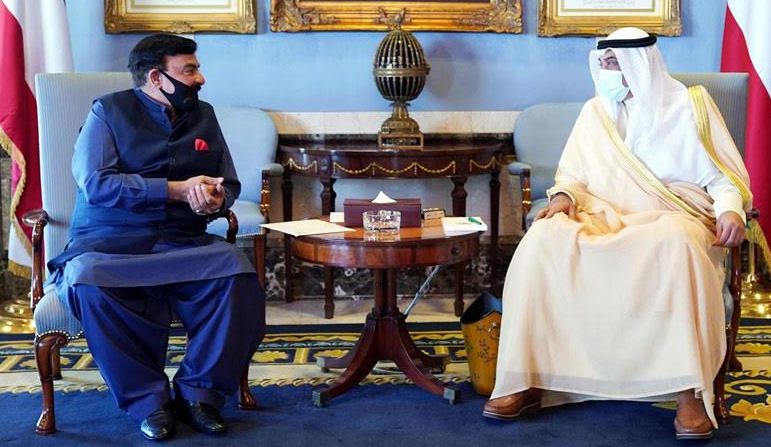 ISLAMABAD – Pakistan‘s Prime Minister Imran Khan on Sunday ruled out the possibility of normalization of fraught trade and diplomatic relations with longtime rival India, saying it will be tantamount to “betraying” Kashmiris. “Normalizing ties with India at this point means betraying Kashmiris. Pakistan will never compromise on Kashmiris’ blood,” Khan said in a live telephonic conversation with citizens. Stalled talks, he said, can only be resumed if New Delhi reverses its scrapping of the long-standing semi-autonomous status of Jammu and Kashmir. On Aug. 5, 2019, the Indian government revoked Article 370 andRead More

West African leaders will discuss on Sunday how to respond to a coup in Mali, gathering in the Ghanaian capital Accra for a summit to be attended by Assimi Goita, who was named interim Malian president after leading the takeover last week. The revolt has prompted sanctions warnings from foreign powers, which fear it will derail a promised transition back to democracy following another coup last August led by Goita, an army colonel. Goita has flown to Accra for the summit, according to his administration. The talks are scheduled toRead More 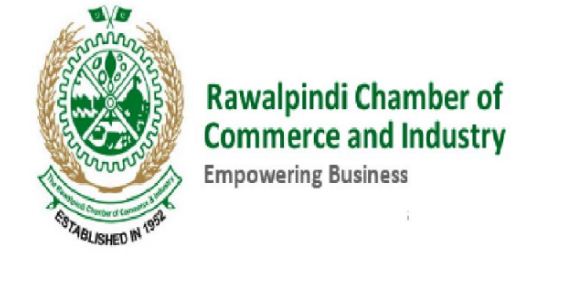 RAWALPINDI, MAY 30 (DNA) – The Rawalpindi Chamber of Commerce and Industry (RCCI) is going to organize the National Health Summit on June 16 aiming to provide a platform to address challenges faced by developing countries like Pakistan for mass vaccination and bringing back trade and economic activities. RCCI President Mohammad Nasir Mirza, in a statement said that the summit will also help us to highlight the challenges of mass vaccination and related health services to address the challenges of the COVID-19. The Rawalpindi Chamber has been conducting an awarenessRead More