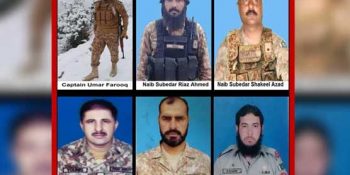 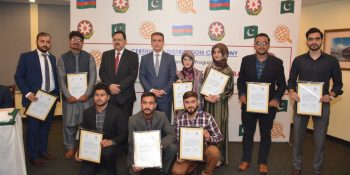 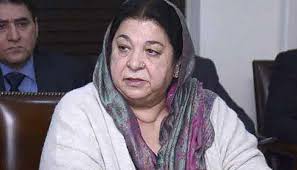 LAHORE, Oct 15 (DNA) : Punjab Health Minister Dr Yasmin Rashid has said that healthy food plays a key role in immunity building in humans. She was speaking at the International Virtual Conference on “Plant-Based Food Potential for Food Security and Pandemic Management” as the chief guest via video-link on Thursday. The minister said, “Our health largely depends on what we eat.” She congratulated the organisers of the conference for holding such an important event. She said that hygienic and clean food was the first requirement for good health. “WeRead More 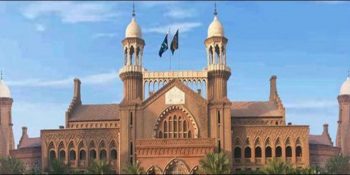 LAHORE : Lahore High Court (LHC) on Thursday blasted Punjab police over the illegal acts committed by the police officials. Chief Justice Qasim Khan while hearing a bail plea of a woman booked in drug case ordered release of the accused on deposit of Rs one lac security bonds. “They have paralyzed the judicial system, every day cases of lawlessness of police officials surface before the judiciary,” the top judge said. “The rules not made to protect misdeeds of police,” Justice Qasim Khan said. “Police has registered a case ofRead More 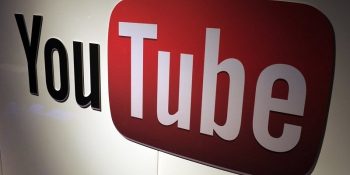 LAHORE : The Lahore High Court (LHC) on Thursday took notice of YouTube channels being opened in Pakistan without any proper mechanism in place. LHC Chief Justice Qasim Khan heard the case related to the non-removal of offensive content from on social media. Expressing indignation over the circulation of offensive content on social media, the chief justice questioned how YouTube channels were being launched across the country. “Under which law are YouTube channels running and who monitors the content [on the video-sharing platform] ?” the judge inquired. He also remarkedRead More 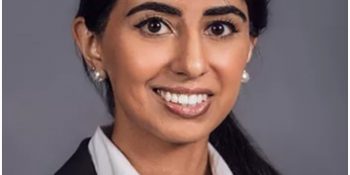 Aksa Asgher I vividly remember November 8, 2016. On that day, I was sitting in a small conference room with a large oak table in the center of the room. I was surrounded by seven chairs filled with five men and two women. I could hear the ramblings of the news anchor on the television behind me. As one of the meeting attendees stood up to increase the volume, I heard the reporter announce how close the U.S. presidential election between Hillary Clinton and Donald Trump was. My eyes remainedRead More