The rising illicit trade in Pakistan 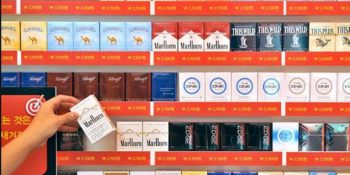 DNA ISLAMABAD: Pakistan is one of the top markets for the illicit tobacco trade in Asia, and the market share of these illegal manufacturers have increased from 35pc to 42pc in the last three years. As per a survey conducted by Oxford Economics, in 2017, a total of 77.8 billion cigarette sticks was consumed in Pakistan, of which 11% cigarettes were illegally smuggled into the country, and 31% were locally manufactured tax-evading cigarettes. The local tax-evading manufacturers use a unique way of evading taxes. In the big markets of theRead More 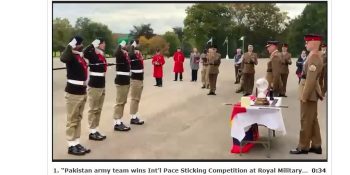 LONDON: Pakistan army team won the International Military Drill Competition known as Pace Sticking Competition held at the Royal Military Academy Sandhurst in the United Kingdom on October 13, 2020. While displaying the highest standards of drill, turnout and discipline, the team from the Pakistan Military Academy (PMA) won the competition for the third consecutive time. This year, nine teams took part in the competition. In his message of felicitation on the occasion, the High Commissioner Moazzam Ahmad Khan commended Pakistan army team’s dedication and spirit to take on theRead More 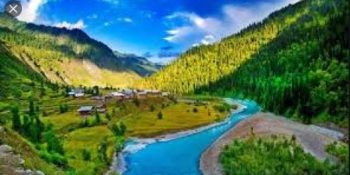 ISLAMABAD, OCT 14 /DNA/ – Azzah Attique, Entrepreneur and tourism sector expert said that tourism has been badly hit given the ongoing challenges. All sub-sectors including hospitality, transport, entertainment, have been affected and require a customized response. All sub-sectors need to be digitally integrated. Khyber Pakhtunkhwa has 35 million population and majority is youth – many have stakes in local tourism. Not giving attention to this sector could give rise to unemployment. The government is not investing in hospitality education and skills. Covid-19 now provides re-skilling opportunities. Singapore is favouringRead More 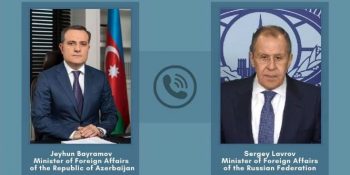 BAKU – On October 14, 2020, a telephone conversation took place between Minister Jeyhun Bayramov and Minister of Foreign Affairs of Russia Sergey Lavrov on the initiative of the Azerbaijani side. Minister Jeyhun Bayramov informed his Russian counterpart of the latest tensions in the region. He brought to the attention of Sergey Lavrov that on October 14 around 1 am and then again around 8 am the armed forces of Armenia activated their missile systems in the area bordering the occupied Kalbajar region of Azerbaijan, and were ready to openRead More 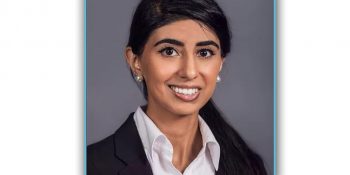 Aksa Asgher I vividly remember November 8, 2016. On that day, I was sitting in a small conference room with a large oak table in the center of the room. I was surrounded by seven chairs filled with five men and two women. I could hear the ramblings of the news anchor on the television behind me. As one of the meeting attendees stood up to increase the volume, I heard the reporter announce how close the U.S. presidential election between Hillary Clinton and Donald Trump was. My eyes remainedRead More

Brazilian, who played in “Karabakh”, condemned the Armenian terror 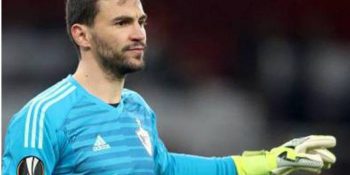 BAKU, OCT 14 – Another Azerbaijani footballer, Wagner da Silva, commented on the incident in Ganja as a result of a missile fired by the Armenian armed forces. According to apasport.az, the former goalkeeper of “Garabagh” made a statement condemning the Armenian terror. The Brazilian goalkeeper, who wore the uniform of the Aghdam club in 2018-2020, shared a photo with the slogan “Pray for Ganja” on his Instagram page and expressed his condolences to the families of the victims. On October 11, nine civilians were killed and more than 40Read More