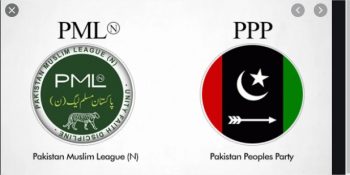 During Ayub Khan’s 10 years, the presidential system was adopted; the same goes Zia-ul-Haq, Yahya Khan, and Musharraf’s eras,” he said, adding: “It divided the country, made it weak, and caused a sense of deprivation among the smaller provinces Ibrar Khan ISLAMABAD: The PML-N and PPP will convene a session of the opposition Rahbar Committee tomorrow so a date for the All Parties Conference can be decided. This was announced in a joint press conference on Wednesday held by both parties following talks between the party leaders. PML-N stalwart AhsanRead More 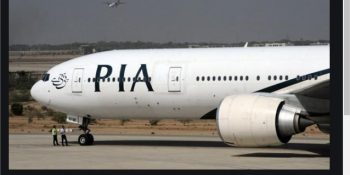 KARACHI, SEP 02 (DNA) – Pakistan International Airlines (PIA) has decided to further cut its expenditures and mulling over to call back staff deputed in Britain following the suspension of flight operation. The management of the national carrier has decided to cut unnecessary expenditures by calling back staff and officers from the United Kingdom (UK) in view of a temporary suspension of flight operation. The PIA authorities had already summoned back staff from Europe after the flights’ suspension The staff deputed in Milan, Oslo, Copenhagen and Barcelona had been asked to returnRead More

Hafeez, Shaheen on the charge in latest ICC T20I rankings 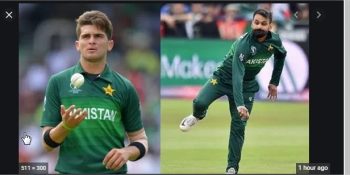 LAHORE, SEP 02 (DNA) – Mohammad Hafeez and Shaheen Shah Afridi have made impressive gains in the latest ICC T20I Player Rankings following stellar performances in the just concluded series against England, which ended in an exciting 1-1 draw. Consequently, both the sides have retained their pre-series rankings, with England staying second on 268 points and Pakistan fourth on 261 points. Australia is on top of the table with 278 points, while India is third with 266 points. Hafeez scored 69 and 86 not out to not only walk away with theRead More 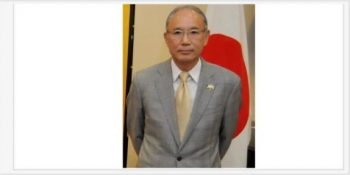 ISLAMABAD, SEP 02 (DNA) – Matsuda Kuninori, Ambassador of Japan called on the Minister for Planning, Development and Special Initiative Asad Umar here in Islamabad on Wednesday. Both dignitaries discussed matters related to the bilateral relations, especially new possibilities of economic cooperation in the post COVID-19 situation. The Ambassador expressed his desire to further enhance cooperation between the Japan and Pakistan and to help ensure that common objectives are met. The Ambassador congratulated the Minister on government’s skillful handling of the COVID crisis which had regulated in containing the pandemic toRead More 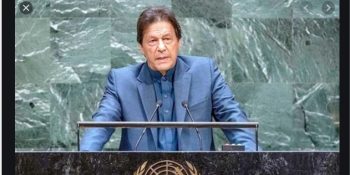 UNITED NATIONS, SEP 02 (DNA) – Prime Minister Imran Khan will address the landmark 75th session of the UN General Assembly (UNGA) via video-link on September 25, according to an initial list of speakers officially released. The high-level general debate of the 193-member assembly in which the Pakistani leader will speak, traditionally a high-profile annual UN event, will open on September 22. But this year, it is expected to be a slimmed-down affair, with world leaders staying away from New York because of the coronavirus pandemic. They will be contributing set-piece speechesRead More

Kazakhstan In A New Reality: Time For Action 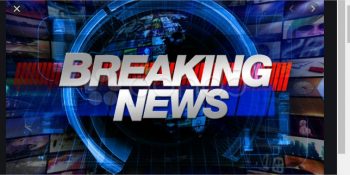 DNA News Agency   The work of the next session of Parliament begins at a challenging time. Our country continues to confront the pandemic that threatens the entire global community. We have mobilised all resources to protect the life and health of Kazakh citizens. At the critical hour, the people of Kazakhstan rallied into a single whole. The fight against coronavirus clearly demonstrated the root features of our people: mutual assistance, compassion, and readiness to jointly confront an unprecedented disaster. I express my sincere gratitude to doctors, law enforcementRead More