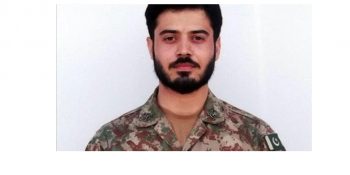 RAWALPINDI, SEP 28 (DNA) – A Pakistan Army captain embraced martyrdom in a terrorist attack on the security forces in South Waziristan on Monday. According to the military’s media wing, on the intelligence of terrorist presence in Shakai area of South Wazirstan, the security forces were conducting night patrolling to check terrorists move in the area when the assailants opened fire on the Army personnel. During the exchange of fire, Captain Abdullah Zafar, 25, resident of Lachi, Kohat while leading his troops embraced shahadat, read the statement. The security forces have cordonedRead More 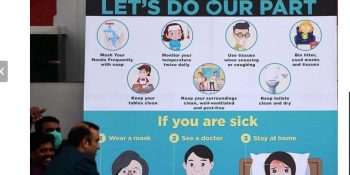 DNA ISLAMABAD: The capital recorded its highest rise in Covid-19 cases this month with 74 more patients reported on Sunday. The number is more than twice the total number of cases reported in the Khyber Pakhtunkhwa province the same day. Five doctors at the Pakistan Institute of Medical Sciences (Pims) have also contracted the disease since outpatient departments reopened on Aug 20. The hospital has postponed the opening of private wards. Deputy Commissioner Hamza Shafqaat has attributed the increase in cases partly to an increase in testing. There were 4,500Read More 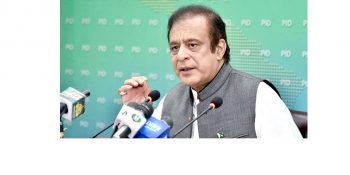 ISLAMABAD, SEP 28 (DNA) – Minister for Information and Broadcasting Senator Shibli Faraz on Sunday said that Nawaz Sharif’s narrative was aimed at creating uncertainty and chaos in the country. Talking to media persons here, he said that Nawaz Sharif’s revolutionary stance was fake and based upon double standards, adding that voices were being raised on Nawaz’s narrative within his own party. He said that some of PML-N members understood that their leader was using them for his personal interests, adding that there were good people in PML-N. The minister said thatRead More 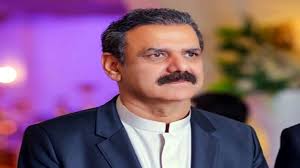 ISLAMABAD, SEP 28 (DNA) – Chairman CPEC Authority Lt. Gen (retd) Asim Saleem Bajwa has said that a number of companies from Gulf region were interested to establish industrial units in the Gwadar Free Zone. “There has been a lot of progress on free zone in the city that spanned over an area of 2400 acres where not only local and Chinese investors but those from Gulf area were also keen to set up their industries,” he said in his recent interview with a Youtube channel. He said there had been greatRead More

Govt will leave no stone unturned for uplift of tribal areas: PM 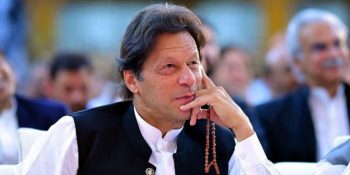 MOHMAND, SEP 28 (DNA) – Prime Minister Imran Khan inaugurated on Monday Nahakki Tunnel and Sheikh Zayed road in Mohmand district. Chief of Army Staff (COAS) General Qamar Javed Bajwa, Khyber Pakhtunkhwa (KP) Chief Minister Mahmood Khan and other government functionaries were present on the occasion. Speaking at a gathering of tribal leaders after the inauguration, Prime Minister Khan said the government will leave no stone unturned for the socio-economic development of tribal areas. He said tribal areas have lagged behind due to lack of funds and past rulers’ interest. They haveRead More 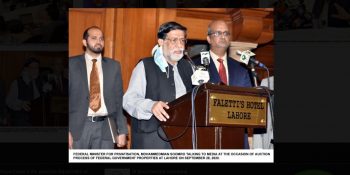