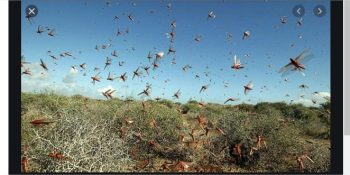 ISLAMABAD, JUN 16 (DNA) – The anti-locust operations had carried out in 8,17330 square kilometers approximately 2 million acres across 40 affected districts of the country to eradicate the pests attack and to save agriculture land from its harmful impacts. More than 939 joint teams took part in the anti-locusts operation in 40 districts of the country, according to details released by the National Locust Control Center(NLCC) on Tuesday. The joint teams of the Ministry of National Food Security, provincial departments of agriculture and Pakistan Army conducting a comprehensive surveyRead More

Selling plasma in Punjab can land you in jail 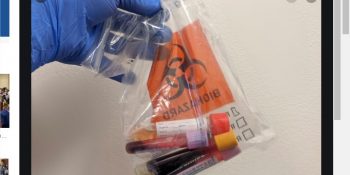 LAHORE, JUN 16 (DNA) – The Punjab government has decided to take strict action against all the people who have been selling plasma in the province.   According to the Human Organ Transplant Authority, anyone found selling the plasma will be sentenced to 10 years in jail. Action against perpetrators will be taken under the Human Organ Transplant Act, 2010. The decision was taken in a meeting of the authority’s board of directors after which notifications have been sent to all commissioners across the province. The notification added that theRead More 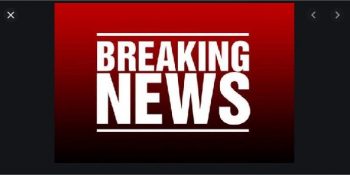 ISLAMABAD, JUNE 16 / DNA / = The infrastructural and governance level issues needs to be addressed by the governments to streamline the e-learning after Covid19 scenario in addition to efforts that the learning institutions are putting to be adaptive to new challenges. The top academicians from different national learning institutions and abroad highlighted this while sharing their views with the participants during online dialogue ‘COVID-19 and the challenges to Higher Education in Distance Learning’ organized by the Sustainable Development Policy Institute (SDPI) in collaboration with Allama Iqbal Open University (AIOU), hereRead More 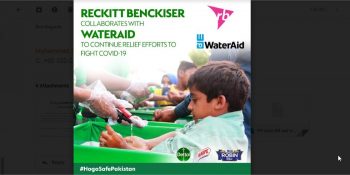 ISLAMABAD, JUNE 16 / DNA / = Reckitt Benckiser Group, makers of leading health and hygiene brands such as Dettol and Harpic, collaborate with WaterAid Pakistan to further their relief mission to fight COVID-19 in the country. This collaboration includes donating Personal Protective Equipment (PPEs) and hygiene kits for the protection of healthcare professionals across the country. This further includes creating awareness to educate masses, especially in the rural areas, on preventative measures to protect themselves from contracting COVID-19 as well as viruses and illnesses. This educational effort will beRead More

Parliamentary leaders appeal to people for adoption of health guidelines 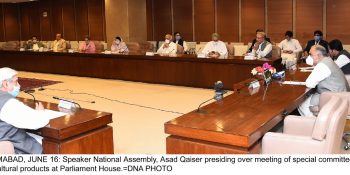 KARACHI, JUN 16 (DNA) – Karachi Port Trust (KPT) is operating round the clock even during the pandemic Covid-19 lockdown situation. Port activities have been declared by federal and provincial governments as essential services to keep the economic wheel of the country in momentum.  Being the economic gateway of Pakistan, KPT has taken all requisite operational measures in liaison with concerned government departments to ensure that cargo handling at the port remains unaffected during the lockdown period. Special storage and warehousing is provided to the cargo being handled at theRead More