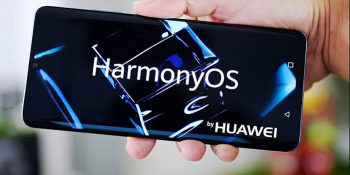 Huawei devices likely to run on Android OS. Huawei has decided to launch HarmonyOS in its smartphones and it would be running alongside Android. After the start, Huawei announced to bring its own operating system in all devices. Earlier in this August in the HUAWEI DEVELOPER CONFERENCE 2019, while launching Huawei said. its new HarmonyOS would replace Android, it is currently running on wearables, TVs and other smart accessories. It failed to bring it in smartphones, but now it seems like Huawei is finally planning to empower smartphones with itRead More

Continuity in policies was key to eradicate poverty in China: Chinese Envoy 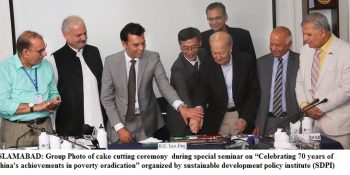 ISLAMABAD, OCT 17 (DNA) – Ambassador of the People’s Republic of China, Yao Jing on Thursday said over the past 30 years, consistency in policies, flexibility in developmental frameworks for different regions and putting poverty alleviation central to overall comprehensive development agenda were the key three reasons to help eradicate poverty in China. He was addressing a special seminar titled “Celebrating 70 years of China’s achievements in poverty eradication” organized by the China Study Center (CSC) of the Sustainable Development Policy Institute (SDPI) to mark the 70th anniversary of the founding of the People’s Republic of China and InternationalRead More 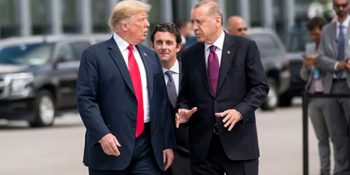 TURKEY (DNA) – Turkish President Recep Tayyip Erdogan put US President Donald Trump’s letter “in the bin”. The Oct. 9 letter was released by the White House as Trump battled to control the political damage following his decision to pull U.S. troops out of northern Syria, clearing the way for the Turkish incursion against America’s Kurdish allies. President Trump told President Erdogan that “Don’t be a tough guy. Don’t be a fool!” following the call back of US troops out of Syria. The letter tried to persuade Erdogan to reverse aRead More 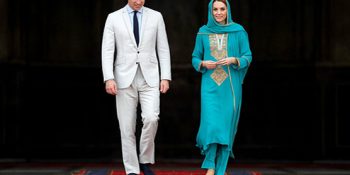 LAHORE (DNA) – The British royal couple have departed for Islamabad after completing their visit to Lahore. During the visit Prince William and Prince Kate Middleton visited SOS Village, Shaukat Khanum Hospital, Badshahi Mosque, Shahi Fort and other places. A resolution welcoming the British royal couple, Prince William and Kate Middleton, has also been submitted in the Punjab Assembly. Pakistan Muslim League-Nawaz (PML-N) provincial assembly member Rahat Afza submitted the resolution which welcomed the arrival of the Dutch and Duchess of Cambridge. According to the text of the resolution, PrincessRead More 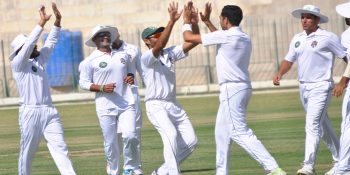 KARACHI, OCT 17 (DNA) – Southern Punjab recorded a crushing seven wicket win over Balochistan in the National T20 2nd XI tournament at the National Stadium, Karachi on Thursday This was Southern Punjab’s third consecutive victory; they remain the only unbeaten side in the event and now have six points from three games and are at the top of the table. In the second match of the day, Sindh overcame Northern by three wickets to register their third win in four games. Balochistan opted to bat first against Southern Punjab,Read More 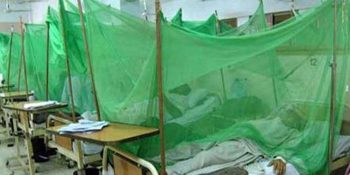 PESHAWAR, OCT 17 (DNA) – The total number of dengue cases has reached 5569 across the province as 60 new cases of mosquito-borne dengue fever have been reported during the last 24 hours in different areas of Khyber Pakhtunkhwa (KP) According to the Dengue Response Unit (DRU), 23 new cases of dengue fever have been reported in Peshawar, while 60 new cases of mosquito-borne dengue reported across the provinc Sources said that the provincial government was taking preventive measures to control dengue and added that separate wards have been establishedRead More