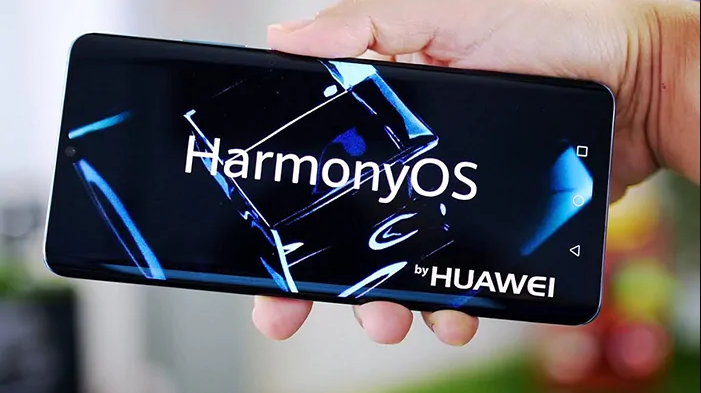 Huawei has decided to launch HarmonyOS in its smartphones and it would be running alongside Android. After the start, Huawei announced to bring its own operating system in all devices.

Earlier in this August in the HUAWEI DEVELOPER CONFERENCE 2019, while launching Huawei said.

its new HarmonyOS would replace Android, it is currently running on wearables, TVs and other smart accessories.

It failed to bring it in smartphones, but now it seems like Huawei is finally planning to empower smartphones with it soon.

Huawei has been working on the new HarmonyOS 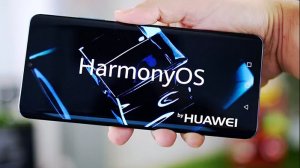 Huawei working on the new HarmonyOS for a very long time, but it was not ready to replace android yet.

The US sanctions on Huawei made it launch sooner than they were planning to.

Huawei early made statements, that HarmonyOS does not intend to compete with Google’s Android because according to Huawei, it represents a deeper company goal to produce an OS that will enable them to deal with the challenges inherent to an era of explosive technologies like 5G and AI.

The CEO of CBG Richard Yu said, “HarmonyOS is a brand new microkernel-based, distributed OS for all scenarios.”

According to report the HarmonyOS will come alongside Android in existing mobile phones with dual boot.

Both the operating systems will run at once side by side.

This report raises many concerns and the next question that comes in the mind is,  how will it affect the performance of the smartphone? The dual boot will slow down the speed of the processor then, why would people still buy Huawei phones?

Officials have not confirmed the news yet, but Huawei CEO has revealed that the new P40 series will have the HarmonyOS.