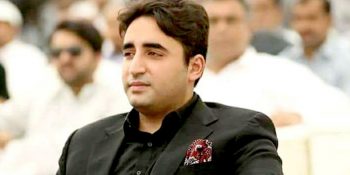 ISLAMABAD, DEC 09 (DNA) – Senator Mustafa Nawaz Khokhar, the spokesman to the Chairman Pakistan People’s Party, has confirmed that Chairman Bilawal has received notice by the NAB and the team of lawyers will appear before NAB Rawalpindi on 13th December on behalf of Chairman Bilawal Bhutto Zardari. The spokesman said that the notice is ludicrous because Chairman Bilawal is being asked about issues which occurred when he was only a year old. He said that these NAB notices are nothing but political victimization and threatening the opposition of theRead More 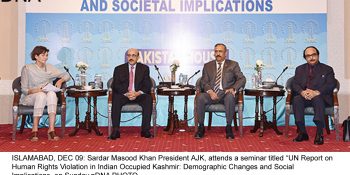 ISLAMABAD, DEC 09 (DNA) – Terming extremely low voter turnout in the recently concluded civic bodies elections in Indian occupied Kashmir as demise of Indian farcical poll politics, Sardar Masood Khan President of Azad Jammu and Kashmir called for UN-sponsored plebiscite to determine the will of Kashmiri people for their future. “India must read loud and clear message stemming from overwhelming rejection of the poll drama by the majority of Kashmiri people and should take steps for granting Kashmiris their right to self determination in line with their aspirations,” AJK PresidentRead More 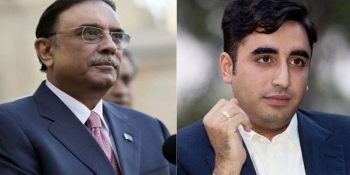 ISLAMABAD, DEC 09 (DNA) – Leader of Pakistan People’s Party Saeed Ghani has said that NAB does not have the courage to summon PM Imran Khan’s sister Aleema Khan in ill-gotten assets case because NAB is not being used for accountability but for political victimization. The PPP leader statement came after NAB Rawalpindi summoned Asif Zardari and Bilawal Bhutto on December 13. Saeed Ghani said that a false press release was issued on Saturday to keep the meeting between Chairman NAB and PM Imran Khan on Friday a secret. PPPRead More 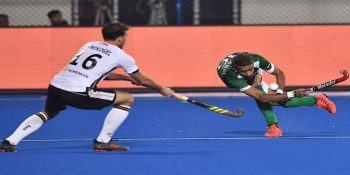 BHUBANESWAR, DEC 09 (DNA) – Pakistan qualified for the knock-out stage of the FIH Men’s Hockey World Cup on the basis of goal average at the Kalinga Stadium on Sunday. Netherlands finished second in Pool D after defeating Pakistan 5-1 in the second match on day 12 of the tournament. Malaysia failed to qualify for the cross-overs due to their poor score difference -9 while Pakistan had one point from three matches with a score difference of -5. Pakistan qualify for knock-out stage in Hockey World Cup Now Pakistan willRead More 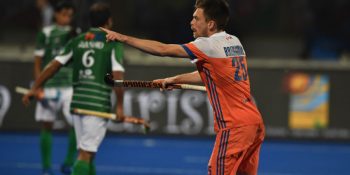 BHUBANESWAR, (DNA) – In the Men’s Hockey World Cup at Bhubaneswar in India, Netherlands defeated Pakistan by 5-1 goals, on Sunday. The Men in Orange were at the top of their game and they dictated the terms in the match from the first whistle. The Dutch took just seven minutes to score their opening goal courtesy of Thierry Brinkman. Pakistan managed to score an equalizer just after a couple of minutes when Umar Bhutta netted the ball for the team, however, it was the only moment to cheer for them.Read More

Prof. Julius Bitok:    Pakistan needs to reach out to Kenya 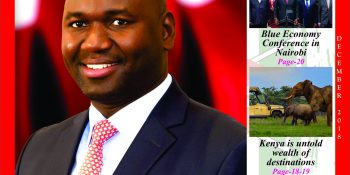 An interview with High Commissioner of Kenya Ansar Mahmood Bhatti   High Commissioner of Kenya Prof. Julius Bitok gave an exclusive interview to Centreline and Diplomatic News Agency (DNA). The high Commissioner talked about a variety of issues including trade, economy, culture, tourism etc. He especially talked about his stay in Pakistan. Here are excerpts from his interview.   1: Let us begin with Pakistan, KENYA relations. How would you describe political, economic and cultural relations between the two countries? Kenya and Pakistan are good friends. Our relationship started longRead More