Blasts in Syria kill 48 as US, Russia talks stall 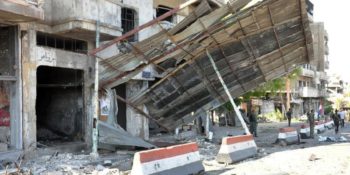 DAMASCUS: A string of bombings claimed by the Islamic State group killed dozens across Syria on Monday, as Washington and Moscow failed to agree on a deal to stem the country’s violence. The blasts in mostly government-held territory killed at least 48 people and wounded dozens more, a day after the jihadist group lost the last stretch of the Syria-Turkey border under its control. In China, where world powers were gathered for the G20 meeting, US President Barack Obama and Russian counterpart Vladimir Putin touted “productive” talks and “some alignment”Read More

Nawaz Sharif will have to suffer, not me: Imran Khan 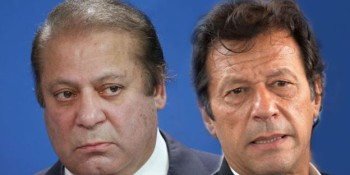 KARACHI, 05 SEP (DNA) – Chairman Pakistan Tehreek-e-Insan (PTI) Imran Khan on Monday said that Speaker of National Assembly Ayaz Sadiq has approved reference against him whereas Ayaz Sadiq has rejected the reference against the Prime Minister Nawaz Sharif. Talking to media at the airport, Imran Khan accused Ayaz Sadiq of rigging the elections twice. Imran Khan said that he would contact all political parties for Raiwind March. “Our female candidate form Burewala has been defeated through rigging tactics,” said the PTI chairman. He also accused returning officers of riggingRead More 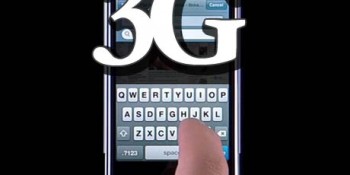 NEW YORK, 05 SEP (DNA) – Scholar belonging to one of United States think tanks, Nicholas Field on Monday has denied reports of any change in state’s policies towards India and Pakistan amidst growing US-India ties Reportedly, Field has stated that Pakistan is a key player in the region and if Indian lobby in the United States reserves viewpoint that it succeeded in isolating Pakistan then it should reconsider its approach. Pakistan is and will remain a key player in the region, he said. He also said that John Kerry,Read More 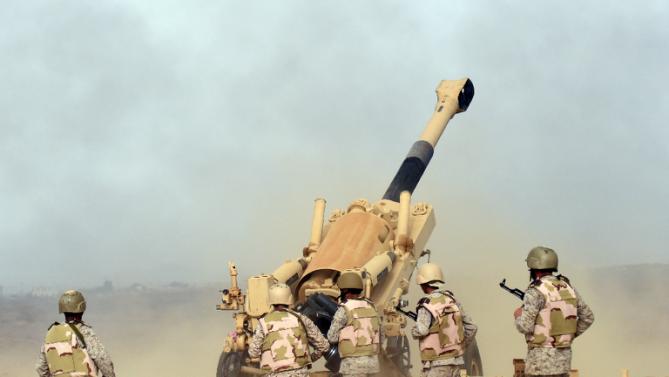 ISLAMABAD: Special Assistant to the Prime Minister on Foreign Affairs Tariq Fatemi said on Monday Belarus and Kazakhstan have assured to support Pakistan’s bid for membership in the Nuclear Suppliers Group (NSG). Fatemi, in an interview, said Pakistan is expanding upon its relations with different countries including Russian and central Asian states. He added that the president of Belarus would also visit Pakistan next month. Fatemi also sought Belgium’s support for Pakistan’s NSG membership. The special assistant on foreign affairs reiterated that Pakistan’s application for NSG is based on technicalRead More 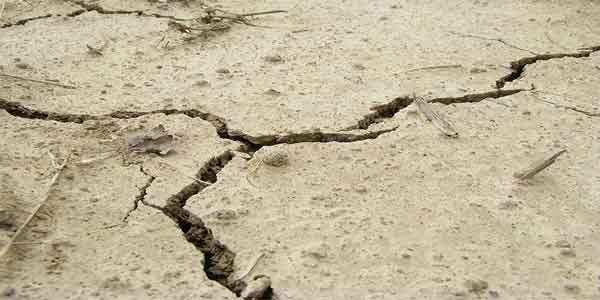 PESHAWAR: Scores of students were injured in a school in Khyber Pakhtunkhwa’s Battagram district as a 4.7 magnitude earthquake jolted parts of the province on Monday. No loss of life or property was reported after the quake rocked various KP districts, the Provincial Disaster Management Authority (PMDA) said. However, at least 57 students were injured when panic ensued in classrooms on the third floor of a school in Battagram. The students were shifted to a local hospital. Three of these students are in a critical condition, the deputy commissioner’s officeRead More