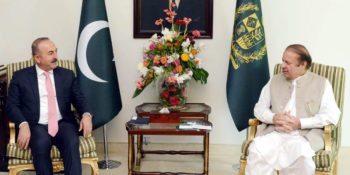 ISLAMABAD, 02 AUG, (DNA) – Foreign Minister of the Republic of Turkey, Mevlut Cavusoglu, visited Pakistan from 1-2 August 2016. During his stay in Islamabad, he called on the President and the Prime Minister and held delegation-level talks with Mr. Sartaj Aziz, Adviser to the Prime Minister on Foreign Affairs. He also met Minister for SAFRON. During Mr. Cavusoglu’s call on the Prime Minister, both leaders expressed satisfaction at the continued expansion and deepening of bilateral relations. The Prime Minister emphasized the importance that Pakistan attaches to its relations withRead More

Tackling malnutrition is key to a healthy economy: Ahsan Iqbal 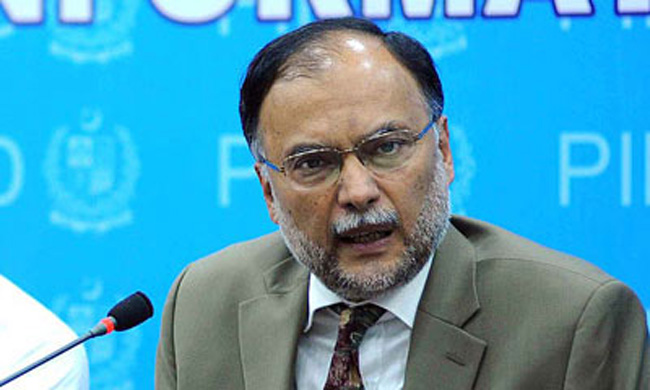 ISLAMABAD, 02 AUG (DNA) – Federal Minister for Planning , Development and Reform Ahsan Iqbal said that malnutrition is a serious challenge for Pakistan and we need to be united to address this problem. Minister said that we should work together to keep our children healthy as malnutrition reduces the learning capabilities of children which compromises economic productivity in the long run. He expressed these views while addressing as chief guest at the United for Healthier Movement event organized by a multinational company. He said  ”A healthy nation is pivotalRead More 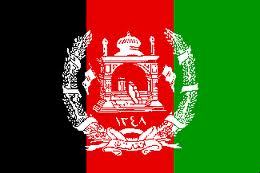 ISLAMABAD, August 02 (DNA): Afghanistan has said construction of gate at Torkham border is “against the good neighbourhood and previous agreements.”Officials in Khyber tribal region say construction of the gate had been completed and a formal inauguration is likely to be held on August 8. The opening of the “Pakistan Gate” was previously scheduled on August 1 but was postponed, local sources said. Afghan and Pakistani forces were involved in exchange of firing in June after Afghanistan raised objections at building of the gate that caused casualties on both sides.Read More 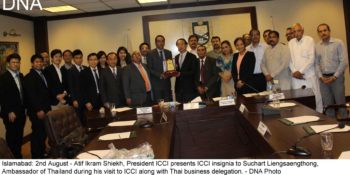 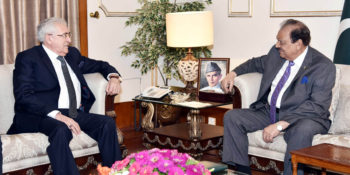 ISLAMABAD, 02 AUG, (DNA) – President Mamnoon Hussain has said Pakistan-Romania relations are based on mutual respect and harmony. Both countries have consensus over several international issues. The President made these comments while talking to the Ambassador of Romania Emilian ION who paid a farewell visit on him at Aiwan-e-Sadr on Tuesday. The President said that Pakistan values its relations with Romania in context of European Union (EU). He said that there is need of the visits of high level delegations on both sides to further strengthen the bilateral relations.Read More

PTI campaign would not be against democracy: Shah Mahmood Qureshi 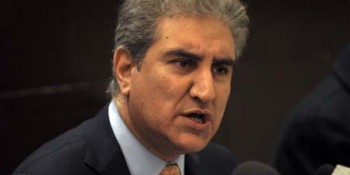 Pakistan Tehreek-e-Insaf (PTI) Vice Chairman Shah Mahmood Qureshi  met with the US House of Representatives and higher officials in State Department to overcome their reservations regarding PTI Chairman Imran Khan. Talking to party workers in Virginia, Shah Mahmood Qureshi said that PTI is all set to give tough time to the corrupt government of Pakistan Muslim League-Nawaz (PML-N) as PTI would not sit calm until the crooked system is demolished. He further said that Pakistan Army is ardently participating in the eradication of terrorism and other criminal activities from theRead More