Pakistan can benefit from French expertise 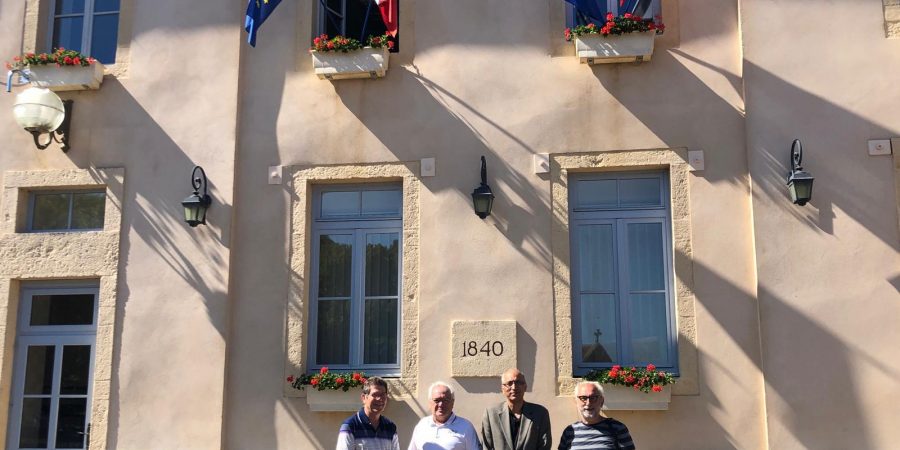 France is one of the most advance agricultural country of Europe. It is a European leader accounting for 22% of the EU’s total agriculture output

ISLAMABAD: . The Ambassador of Pakistan to France Moin ul Haque has said that Pakistan can learn from French modern farming methods and agricultural best practices to increase its agriculture output, livestock yield and bring value addition to its dairy sector.

This was stated by him during his day long visit to various fresh produce, livestock and dairy farms in Burgundy region of France to specifically study the successful experience of small scale and family based farming in a rural setting.

During the visit arranged by Mr. Alain Recreux, the former honorary investment Counsellor of Pakistan in France and an agricultural expert, the Ambassador met with the local farmers, livestock breeders and members of local chamber of agriculture and livestock.

He was also briefed by the local Mayor about forestation and tree plantation projects, which was a source of employment for the residents besides attracting tourists. The Ambassador said that experience of France and its best practices would help Pakistan in its own “Ten billion tree plantation campaign”.

During his interactions, he also highlighted the priority of the government of Pakistan for development and modernization of agriculture sector as it contributes 18.5% to country’s GDP, provides 38.5% employment to national labor force and is a key to economic growth and poverty alleviation.

He said that the Embassy is in discussion with the French authorities for setting up of special training modules for Pakistani farmers. Negotiations are also underway with French companies to set up a state of the art market in Pakistan for the storage, sale and distribution of fresh farm produce.

France is one of the most advance agricultural country of Europe. It is a European leader accounting for 22% of the EU’s total agriculture output. It is among the top producers in the world for wheat, cereals, milk, meat, sugar beet and oil seeds. 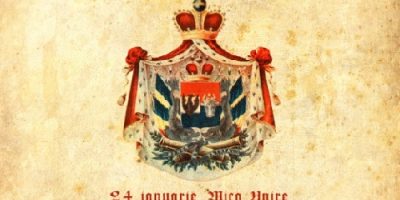 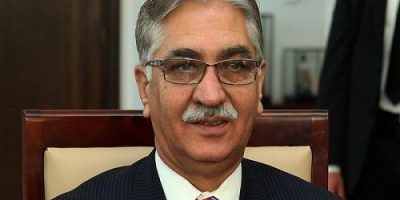