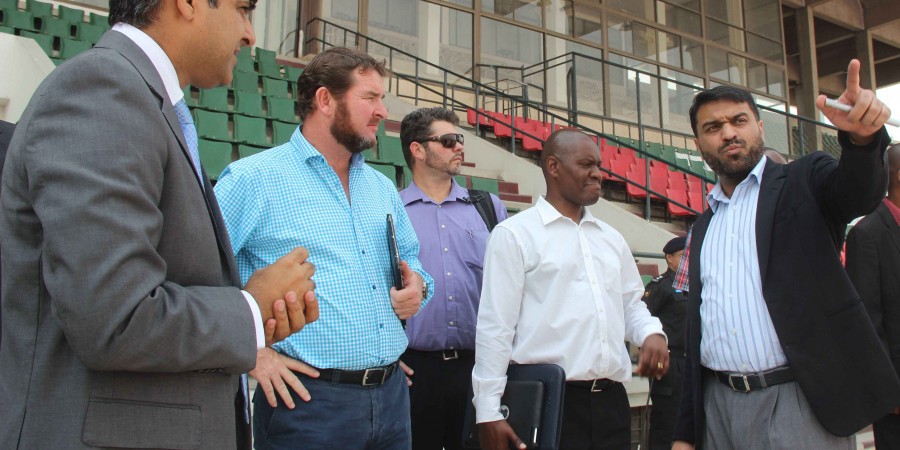 HARARE: Zimbabwe cricket authorities said Thursday they were examining a report on the safety of playing in Pakistan, ahead of what is scheduled to be first tour by a Test-playing nation since a deadly attack on the Sri Lankan team bus.
Zimbabwe is due to arrive in Pakistan on May 22 to play three one-day and two T20 matches. Security concerns rose further on Wednesday when gunmen attacked a passenger bus and killed at least 43 people in Karachi.
No major international teams have toured Pakistan since militants attacked the Sri Lankan bus in Lahore in March 2009, killing six Pakistani policemen and two civilians. Six members of the Sri Lanka squad were also injured.
“Zimbabwe Cricket is currently considering a report by its advance team that went to Pakistan last week and returned on Friday,” Lovemore Banda, Zimbabwe Cricket spokesman, said.
Banda would not comment on the contents of the report.
During the advance visit, Zimbabwe Cricket managing director Alistair Campbell expressed confidence that the tour would go ahead.
Zimbabwe announced its 16-man squad this week, but a private daily paper on Thursday said the team should not be put in danger.
“One thing is very clear; Pakistan is not a safe destination to travel to,” the Daily News said. “Pakistan is on fire at the moment.” DNA
========== 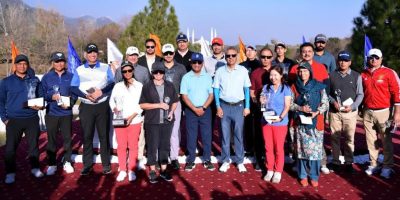 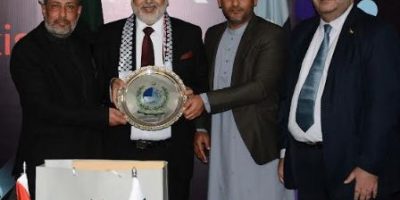 DNA Islamabad, Feb 1: The baseball team of the State of Palestine, currently in PakistanRead More