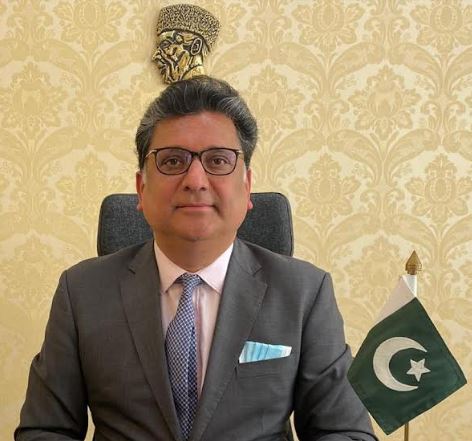 In a statement, High Commissioner Janjua vowed to work for strengthing the bilateral partnership between Pakistan and Canada and also expressed his resolve to serve the Pakistani diaspora in Canada with full commitment.

As a career diplomat, Ambassador Zaheer A. Janjua joined the Foreign Service of Pakistan in 1988. He has