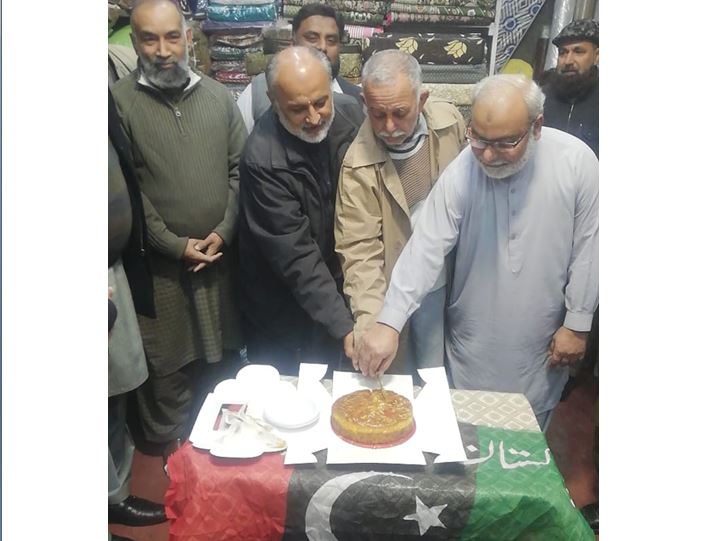 Ishitaq Pal District Secretary Informaiton PPP, and Rao Younis Presidnet PPP trade wing attended the event and paid tributes to Zulfiqar Ali Bhutto. They said ZAB made Pakistan an invincible place. It was him who introduced and strengthened the nuclear program of Pakistan.

They said PPP would continue to serve masses even in the coming days. The called upon the people to support PPP in the coming elections so that their problems could be solved.