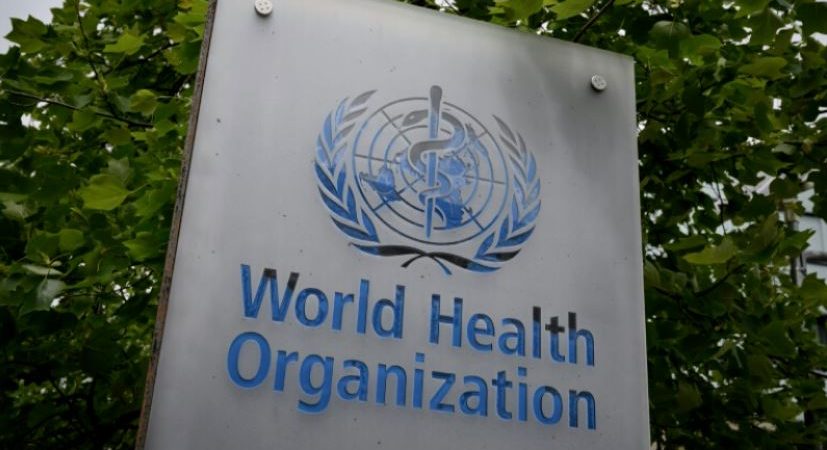 A yellow fever outbreak in Nigeria has killed 172 people so far, the World Health Organisation (WHO) said Friday. The outbreak poses an extra challenge to the country’s health system as Africa’s most populous nation deals with the Covid-19 pandemic, several concurrent disease outbreaks and a humanitarian crisis in the northeast, the WHO said.

Nigeria has been battling successive yellow fever outbreaks since 2017. This latest outbreak was detected in November, WHO spokesman Tarik Jasarevic told reporters in Geneva.

“As of November 24, the outbreak has been reported in five states in Nigeria: Delta, Enugu, Bauchi, Benue and Ebonyi,” he said.

“A total of 530 suspected cases have been reported, including 48 that have been confirmed by lab testing.

“A total of 172 deaths have been reported out of those 530 suspected cases.”

He said sample testing was ongoing through national reference laboratories.

The spokesman said Nigerian national and state authorities were focused on the Covid-19 pandemic response, limiting the human resources required to conduct investigations and response activities for the yellow fever outbreaks.

Capacity has been increased in certain hospitals to help manage patients who develop yellow fever symptoms and complications.

Currently, 16 of Nigeria’s 36 states and the federal capital territory have completed vaccination campaigns.

Six more are expected to do so in the first quarter of 2021, with a further six set to do so by the end of next year, bringing the total to 28, the WHO said.

The percentage of people immunised against yellow fever remains low in many parts of Africa, even though the vaccine is nearly 100 per cent effective and relatively cheap.

There is no specific treatment for yellow fever, which is largely transmitted in urban settings by mosquitoes.

Nigeria, like the rest of Africa, has so far been spared the brunt of the coronavirus pandemic but authorities are wary of a fresh wave.