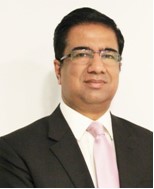 China is one of the largest and leading cotton producers in the world. The province of Xinjiang is the fifth largest producer and distributor of cotton to the globe. The country has developed its cotton production rapidly during the last 60 years.  Currently, China produces 30% of the world’s cotton. Its textile industry is also the biggest exporter to manymajor and leading brands worldwide. In many major Western clothing brands, China has been their biggest growth market for acouple of past decades. It is the world’s biggest apparel market, accounting for about 24% of global sales.Chinese-made fabric may contain cotton from a variety of both Chinese regional and international sources. Its exports both cotton yarn and fabrics to apparel-manufacturing nations across Asia. In this aspect, Xinjiang’s cotton production is relatively high yield and good quality. Xinjiang an important producing area of upland cotton and sea-island cotton in the world with perfect cultivation and management technology. Recently, the province’s cotton is banned, and the issue is being politicized by Western players, which would be devastating for the whole globe’s need for cotton. This article highlights the existing great potential of China’s textile industry and development status of exceptional Xinjiang’s cotton production. The study also analyses thecurrent situation of the false issue created by the West over Chinese cotton and elucidates prospects of flourishing cotton production.

The economy of China has witnessed massive transition since the economic reforms of the 1960s. The central planning system has given numerous ways to a state-led market mechanism and paved the way for robust transformation in many domains.After the reforms, the structural and institutional arrangementshave provided sufficient support to nurture the emerging industrialization, sustained the technological upgrading, enhanced farming techniques, introducedan efficient mechanismfor agriculture outputs,and built regional and international production networks. In this aspect, the Chinese textile industry has grown rapidly and now it is one of the leading industries globally. Due to the effective initiativestaken by the visionaryChinese leadership andadvancedtechnologies, the textile industry experiencedan era of golden growth. Over more than a decade, the country production capacity is enhanced and now it is more focused on value-added and branding cultivation.

Constructive engagement with the international market. It happened because of China’s accession to World Trade Organization (WTO) which brought production expansion, and sustainable long-term sectoral development. In this aspect, a profound understanding of the strong institutional support behind the substantial growth is vital. Likewise, the emergence of the clothing/textile sector was possible because of an optimal institutional arrangement to facilitate Chinese firms to upgrade horizontally and functionally. The robust system was started by the authorities’ decision to openup the transformation process, including industrial upgrading.Furthermore, broader use of digital technologieshas proliferated extensively into clothingmanufacturing. These factors have pushed this sector towardsthe technology frontier and a modernized economy.

Xinjiang accounts for 87% of China’s domestic cotton production. Apart from Xinjiang, the areas in which major cotton production is held in China are the Yellow River basin and the Yangtze river basin. The area of Xinjiang cotton-planting is the most appropriate cotton-planting region in China.It has the largest cultivation scale, the highest yield, the most advantageous output to input, and the greatest development potential. The technologicaladvancement has paved the way for more efficient cotton production in the province. The techniques include “dwarf, dense, early” core technology and its supporting technologies. For example, film mulching, selection of appropriate cultivars, drip irrigation technology and fruit-cotton intercropping. To get maximum advantages out of these systems, resources from soil and water and use of local light are essential elements to overcome the deficiencies of ecological climate in the cotton field of Xinjiang. These factors are ensuring the attainment of quality cotton and sustainable yield. The technological system of cotton planting has significant relevance and value for cotton production in other states.In China, for twenty-one consecutive years, the per capita amount of cotton, total yield, per unit area yield, commodity export rate, and transfer amount in Xinjiang have been ranked first. Therefore, it has attracted wide range of experts and investorsat domestic and international levels.

The primary cotton-planting area of the region is a typical irrigation system. Thereby, cotton’s growth and development process can be artificially regulated by artificial irrigation according to the law of physiological water requirement of cotton plants. These factors have contributed high production of cotton and increased growth rate.Moreover, in Xinjiang major cotton-planting area,the soilis mainly composed of multiple things. For example, moderate clay and sandy soil, light loam, deep strata, loose soil texture, and flat land. In this regard, appropriate cotton-planting regions and particular productionareas accounts for about 35% of the entire agricultural areas in the province.Presently, sometype of machinery for soil preparation, seeding, plant protection, and straw returning have been developed and widely used in China’s cotton production.

For China to be one of the countries with the highest unit yield of cotton globally, Intensive farming technologies have played a crucial role. The great achievement in Beijing’s cotton production has much potential. It was possible due to theadoption of certain intrinsic technologies. For example, cultural practices and intensive farming technologies, including seedling transplanting, adaptation of improved varieties, plastic mulching, double cropping, drip irrigation, plastic mulching, plant pruning, and super-high plant density technique. In this regard, the transition is happening in this sector to foster agriculture output. The reforms supported China’s sustainable cotton production development.Furthermore, with relevance to farming and cultural system, thecotton yield has a bright prospectin the near future. The demand for Xinjiang Cotton will expand.

The Western media gives extraordinary coverage to false news and mostly blows small incidents out of proportion. Presently, the western market has banned Chinese cotton supply, claiming human rights violation in the cotton-growing Xinjiang region (the Uighurs minority area). The U.S., Australia, and other big international firms have raised concerns over the sources of cotton production. The leading brands which stop cotton purchases from Xinjiang include H&M, Gap, Nike, Adidas, Zara, and Ikea. The local Muslim community in Xinjiang, is being portrayed as a subject of abysmal poverty, acute injustice, and grave oppression. However, all the allegations are meaningless and merely politicizing campaigns against the rising Chinese economy. The fabricated stories of western media are focused to gain sympathies of Muslim countries in Belt and Road Initiative regions. China has alleviated poverty and sustainable development in Xinjiang autonomous region. The employment level is stable and a large number of job opportunities have been created by the startling policies of Chinese leadership.According to United Nations trade data, almost two-third of the clothing sold in Australian stores is manufactured in China. For some cotton products, China’s share is much greater than the average.About 80% of men’s undergarments, 90% of handkerchiefs and almost 98% of some cotton fabric categories come from China.Furthermore, it is also estimated that about 4% of Australia’s clothes are manufactured locally, and much of that use Chinese fabric and yarns.In this aspect, dis-engaging and restricting China’s cotton supply chains over false allegation and mere propaganda would be detrimental for the cotton availability in the international market.

The upgraded farming techniques, an advanced mechanism for agriculture productivity, and efficient workforce are the key factors in making China the world’s biggest producer and supplier of cotton. It is expected that in future, the growing industry of cotton will develop further.  Industry’s revenue will increase and boost the agriculture and economic sector of China. It is believed that the state’s cotton has a good prospect with the support of new farming technologies.  Even with the ongoing fierce market competition, Beijing will utilize its existing potential, enhance cotton capacity and continue to supply it internationally with a high ratio. In this aspect, any meaningless allegations or claims by the Western countries to halt Xinjiang cotton supply or any falsepropaganda would have huge economic repercussionsfor the world as many Western states and leading international brands are heavily dependent on China’s cotton.

The writer is the Executive Director, Center for Global & Strategic Studies (CGSS), Islamabad 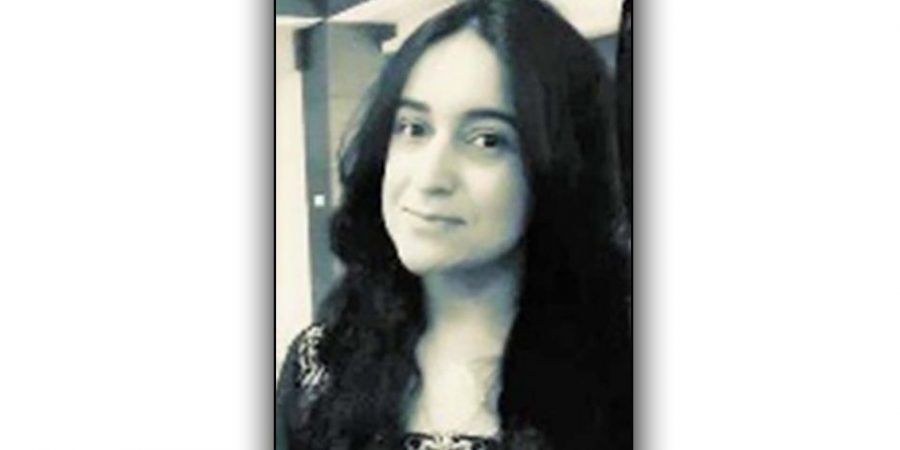