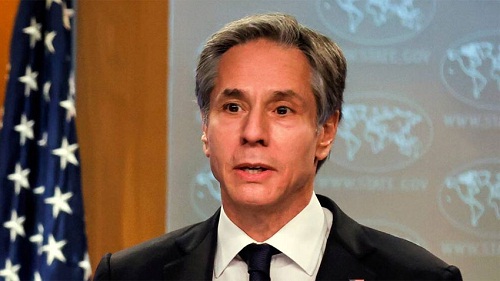 The UN-sponsored Berlin Conference on Libya has renewed commitment to hold elections in the war-torn country in December this year.

Addressing the conference, US Secretary of State Antony Blinken, urged the withdrawal of all foreign fighters taking part in the war in Libya.