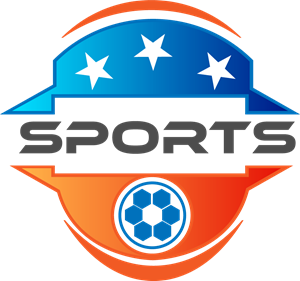 The aim and objectives of holding the Talent Hunt Training and Coaching Camps is provide much needed facilities of qualified coaching and training to their girls age between 16-20-year-old.

Rashida Ghaznavi on this occasion told medal men that they want to develop pool of talented girls in different games and that is why they are holding various games camps so that these players would represent the province in the Inter-Provincial, National Junior and Senior Games and keep up high the name of the province against other provinces.

She said it a very clear directives of the Chief Minister Khyber Pakhtunkhwa Mehmood Khan, Minister Sports Muhammad Atif Khan, Secretary Sports Muhammad Tahir Orakzai, and Director General Sports Khalid Khan to have equal opportunities for the upcoming female players and such like camps would also be setup in various districts across Khyber Pakhtunkhwa including merged tribal areas.

She said that 20 girls each in Taekwondo and Squash are currently in the camps and would continue for 10-day. She said during the camps the girls would be provided all facilities including kits and sports gears besides coaching under qualified coaches.

She said in the first phase, more than 50 table tennis and badminton players were given training under the supervision of qualified coaches in Abbottabad, and Swat.

After Taekwondo and Squash, camps for athletics and other games will also be organized. She said that the training camp will enhance the skills of the players and they will be able to win honors for the province at the national level.

Organizing the camp will give opportunities not only to national players but also to juniors young boys and girls so that they could be able to reach at national and international levels.